Ranmantaru Games have revealed the first screenshots and video for their upcoming indie game that is inspired by the classic Magic Carpet, Arcane Worlds. Arcane Worlds will feature simulated water and lava, swarms of creatures, and generated worlds. Players will take the roll of a sorcerer, exploring mysterious worlds, changing them, discovering ancient secrets, creating new spells, fighting creatures and other mages, building and destroying as they please. No ETA has been announced as of yet. Enjoy! 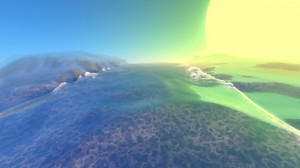 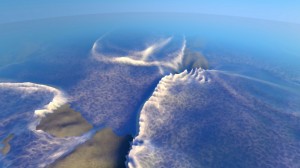 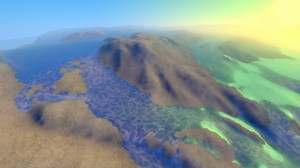 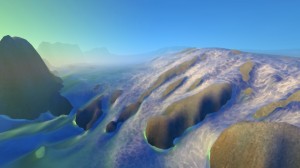 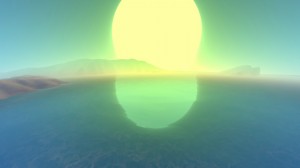 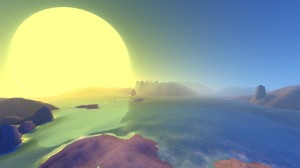