EA released today five new screenshots and a trailer for their upcoming Harry Poter game, Harry Potter and the Deathly Hallows – Part 2 the Videogame. As you may have guessed, the game is based on the Harry Poter movie and is scheduled for a July release on Xbox 360, PlayStation 3, Wii, Nintendo DS and PC.

“As the showdown between Harry and Voldemort draws near, this trailer highlights the preparation of both good and evil forces for the impending battle of Hogwarts. Whether searching for Horcruxes to destroy in order to weaken Voldemort’s power, or shoring up the defenses of Hogwarts, Harry and his friends all have a critical part to play. Meanwhile, Voldemort’s dark army is amassing at the gates of Hogwarts with the goal of eliminating Harry once and for all.”

Enjoy the screenshots and the new trailer. 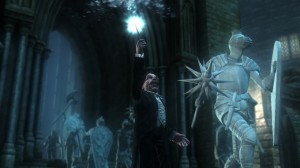 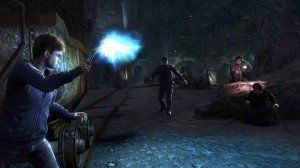 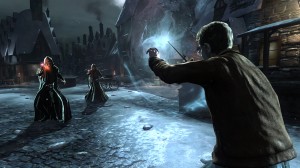 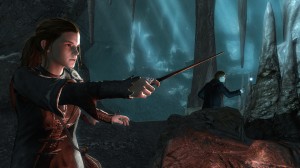 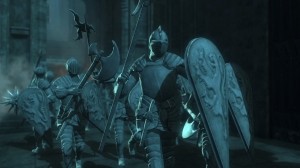