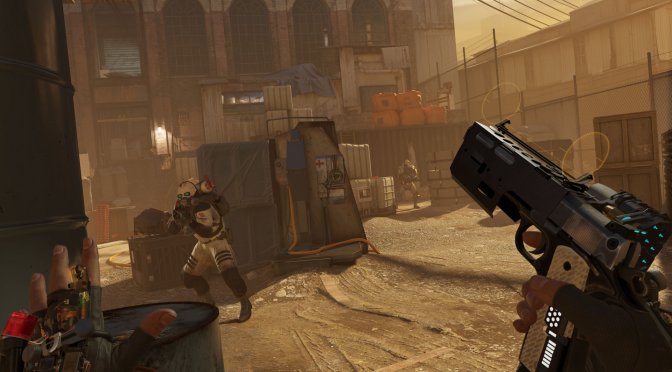 In case you weren’t aware of, Half-Life: Alyx is Valve’s VR return to the Half-Life series. The game tells the story of an impossible fight against a vicious alien race known as the Combine, set between the events of Half-Life and Half-Life 2.

“Playing as Alyx Vance, you are humanity’s only chance for survival. The Combine’s control of the planet since the Black Mesa incident has only strengthened as they corral the remaining population in cities. Among them are some of Earth’s greatest scientists: you and your father, Dr. Eli Vance.”

In Half-Life: Alyx, players will immerse themselves in deep environmental interactions, puzzle solving, world exploration, and visceral combat. Players will lean to aim around a broken wall and under a Barnacle to make an impossible shot. Players will also rummage through shelves to find a healing syringe and some shotgun shells.

Furthermore, players can manipulate tools to hack alien interfaces. For example, they can toss a bottle through a window to distract an enemy, or rip a Headcrab off their face and throw it out the window. 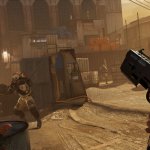 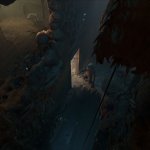 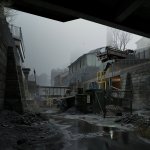