Guild Wars Beyond continues with the second chapter of Winds of Change, the largest free content expansion in Guild Wars to date. This release sees the addition of 11 more quests, 5 respawned zones, and numerous hidden scenes for players looking to experience the story to the fullest.

In the previous instalment, players were introduced to the Ministry of Purity, an organisation that sought to bring peace and order back to an embattled Cantha. The Ministry began their righteous crusade by seeking to purge the land of the Afflicted – horrors unleashed during the events of Guild Wars Factions. The Ministry rallied the people to its cause under the belief that Cantha was a land that did not need heroes; only people with the strength and the will to stand up for themselves. From these simple beginnings, the Ministry grew in size and gained influence as the Afflicted were purged from the lands. People disillusioned with Cantha’s emperor for his inability to protect them looked to the Ministry as a source of hope.

As the players vanquished the last of the Afflicted, the Ministry of Purity soon set their sights on their next target: the gangs of Kaineng; the Jade Brotherhood and the Am Fah. The gangs have long been a threat that has existed within Canthan life – the empire is not strong enough to stop them. The Am Fah and Jade Brotherhood have continuously been at war with each other, and their struggle keeps them from being enough to threaten the empire directly. The three have existed as a system of checks and balances against each other – an uneasy balance of power that threatens to boil over into violence at any given moment. Under the leadership of Minister Reiko, the Ministry of Purity has declared that the gangs’ reign of fear must come to an end, by any means necessary.

In this second instalment of the three-part Winds of Change the conflict between the Ministry of Purity and the gangs escalates. The Jade Brotherhood and the Am Fah find themselves pushed back and resorting to desperate, destructive measures to retaliate. Some people begin to wonder – is the price being paid for security worth it? Where will the line be drawn for what is considered a threat? The motives of the Ministry of Purity become suspect with the arrival of an Assassin that has historical ties to the Ministry’s leadership. 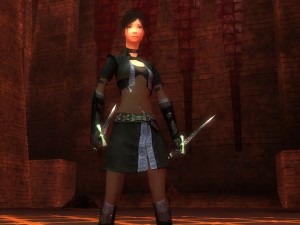 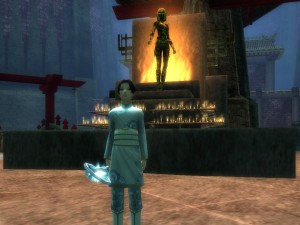 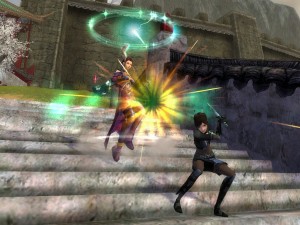 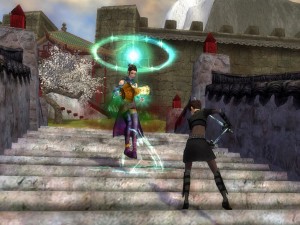 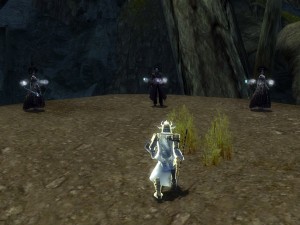 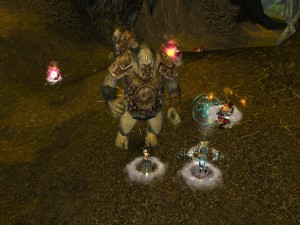 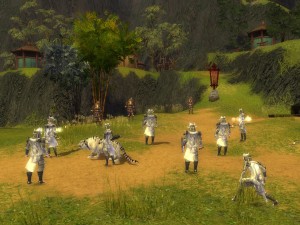 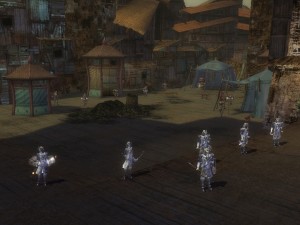 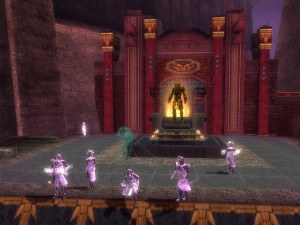