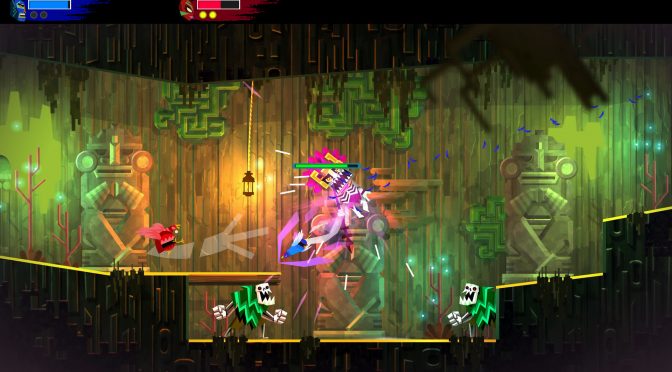 DrinkBox Studios has announced that Guacamelee! 2 will soon come to the PC. In order to celebrate this announcement, the team has released a new trailer dedicated to the game’s Steam version that you can view below.

Guacamelee! 2 will bring luchador Juan Aguacate out of retirement for a stunning new Metroidvania-style adventure, where he must face his greatest challenge yet – one that threatens to tear apart the very fabric of the Mexiverse.