Even though Rockstar has not confirmed – yet – the PC version of GTA V, we thought we should inform you about the latest details that were revealed via tha new GameInformer issue. According to the magazine, there will be three protagonists; Trevor, Michael and Franklin, with each character having his own personality, motivation, and skillset. Moreover, players will be able to customize the look of their characters, however there won’t be any RPG elements similar to those found in San Andreas.

GTA V will feature cars and trucks, bikes, dirtbikes, ATVs, helicopters, planes, and jet skis. Furthermore, Los Santos will be bigger than the worlds of RDR, San Andreas, and GTA IV combined, and players will be able to explore underwater sections of the city. Unfortunately though, there won’t be purchasing properties, something that would really help for such a big map. Not only that, but there won’t be any playable female character in the story mode. That sucks because it would be awesome to switch between a man and a woman, especially during the Heist missions that will be featured.

As for the engine powering GTA V, Rockstar promised a better draw distance, as well as better lighting and shading effects. In addition, the vehicle handling and physics have been improved, as now cars ‘hold to the ground better.’ And stay assured that Rockstar is currently working on the HUD and the one that was used in the PS3 version that was showcased was just a placeholder and nothing more.

Characters will work together during missions, and you can switch between characters mid-mission to fulfill different roles. For example, during a mission players take control of Michael rapelling down (similar to the one featured in Rainbow Six Vegas). After taking a hostage, players can stay as Michael and cause havok or switch to Franklin and snipe the enemies. Later on, players can take the role of Franklin and snipe enemes, or take the role of Michael and fire an assault rifle out the back of a chopper, or take the role of Trevor to pilot the chopper.

Rockstar has mentioned a number of side-missions, such as yoga, triathlons, tennis, and golf. Moreover, random NPC encounters are back and more developed. Animals will also be featured, and dogs will jump on a fence when someone walks by and bark at them.

Game Informer will be revealing new stuff all month and this is just the beginning, so this is not the end of GTA V’s hype. Let’s not forget that Rockstar will release the second trailer of GTA V this Wednesday. Game Informer has tested the PS3 version, hinting at PS3 being the lead platform for Rockstar’s title, and have not reported anything about slowdowns or framerate issues. Hopefully there won’t be such issues in the final version, even though it – more or less – seems like wishful thinking.

Enjoy the whole GameInformer cover of GTA V (scans) as well as a new artworks and screenshots (courtesy of GameInformer). 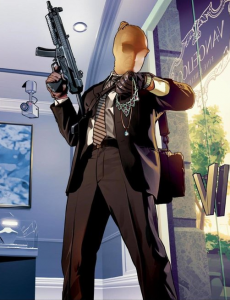 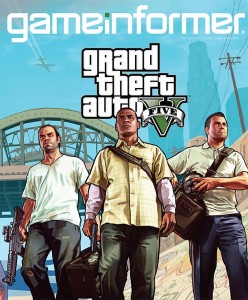 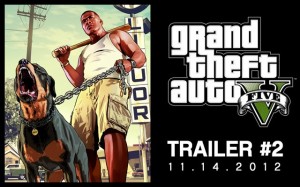 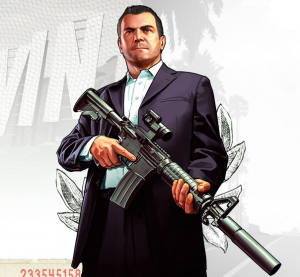 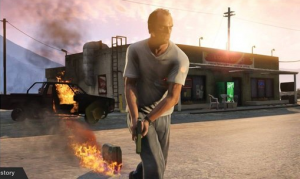 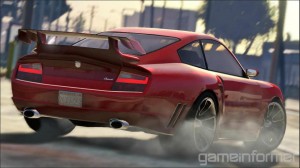 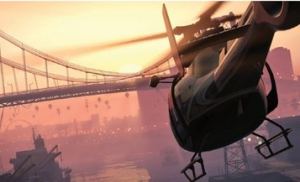 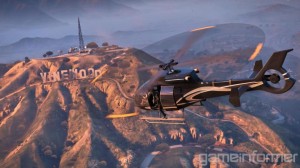 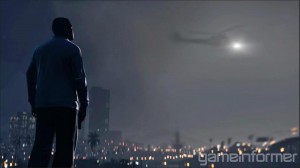 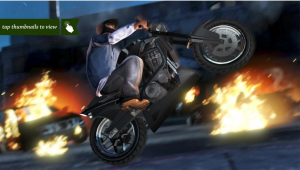 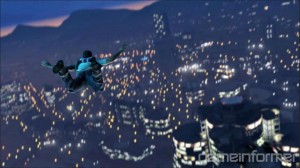 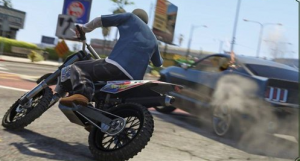 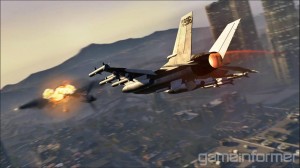 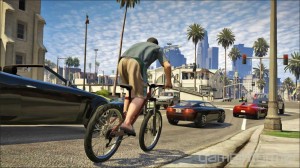 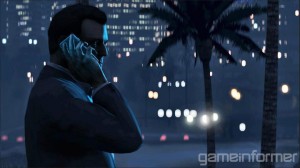 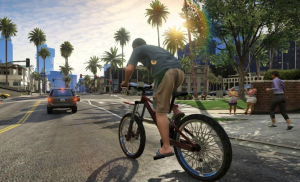 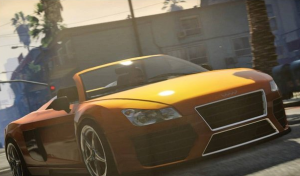 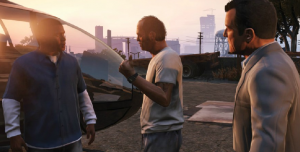 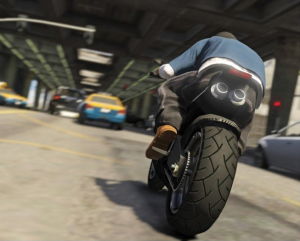 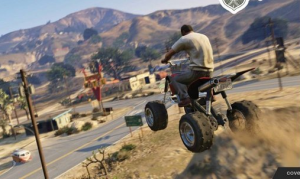 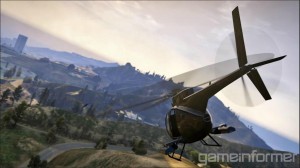 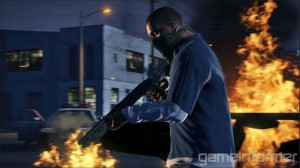 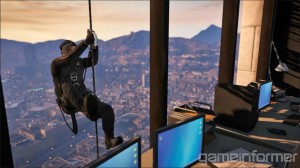 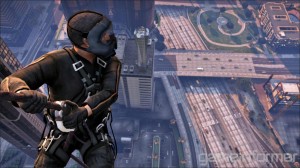 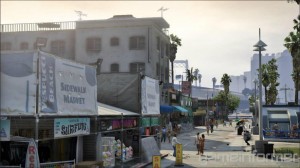 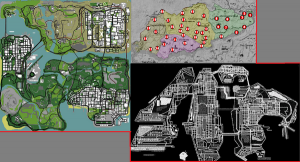