I’m sure there are a lot of San Andreas fans out there so if you are one of them, get ready to relive it in HD with the Ultra HD Mod. What we have here is basically a GTA: San Andreas mod that adds special effects processed by the API and offers better graphics. And although this is not as impressive as the iCEnhancer or some other ENB series mods for GTA4, it can sometimes come pretty close to GTA4’s vanilla version.

Ultra HD mod adds new HD textures, effects, HDR, Bloom, reflections, motion blur, and adds original cars of the game that have been remastered, pedestrians , trees, vegetation in HD, and in large quantities, shading, 3.0, and some new objects. And all of this without taking away the originality of the game.

Those interested can download the mod from its Official ModDB Page. Be warned though that the mod weights over 1.5GB. 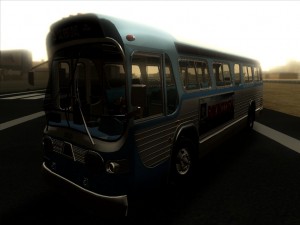 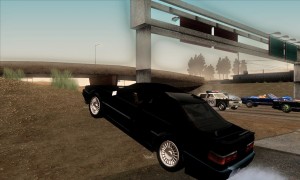 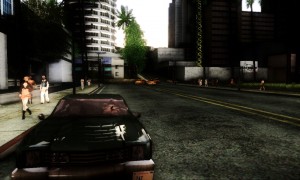 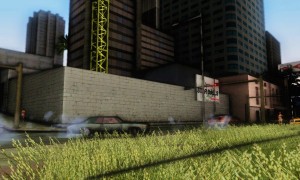