A user at 3DCenter found a way to enable FXAA in pretty much every DX9 PC game and guess what, it bloody works. As you may have guessed, we have some comparison shots from various games that showcase this new AA type in full effect so make sure to check them out after the jump. The only downside of this new AA technique is that the image get’s blurrier but according to the modder, there is room for further improvements to avoid this blurriness. So for now you’ll have to choose between “crisp and jaggies” graphics or “smooth and a bit blurry” ones.

As the user stated, this is the second beta version of his mod and works only with DirectX9 and x86 executable files. We should also note that the mod is incompatible with any other form of antialiasing. All you’ll have to do is to copy and paste all the files into a game’s folder. You can then enable or disable FXAA by hitting the “Insert” key while you’re in-game. There are some bugs that will be fixed in a future release, like the crashes while exiting a game. Still, it’s pretty much amazing even in its current form!

Enjoy the following comparison shots. Pictures on the left are without any AA at all while those on the right are with the FXAA Mod. 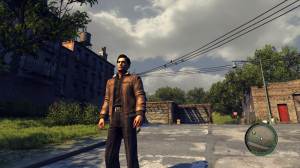 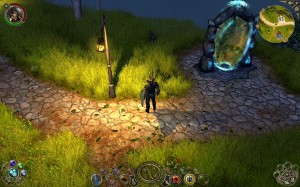 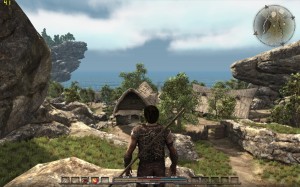 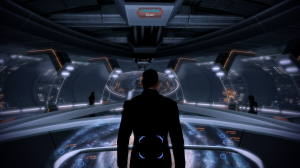 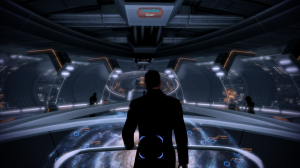 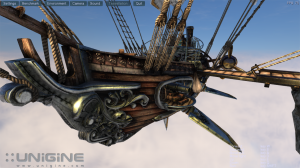