We bloody well know that a lot of you are so into GTA: San Andreas and can’t wait to re-play it. Well, good news for all of you as modder Rikintosh has released his Advanced Graphics Settings Mod for it. This is basically a graphical overhaul that comes with a new reflection system (different than the one of the ENBSeries), SSAO, SM 3.0 and SAMP support, advanced lighting, enhanced effects, improved lights and improved normal maps.

What’s really interesting here is that, contrary to other graphical mods for GTA: SA, Rikintosh mod increases the overall image quality without resorting to enormous amounts of bloom or post-processing effects. This is exactly what graphical overhauls should look like and we highly recommend it! 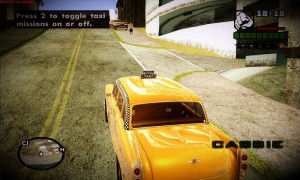 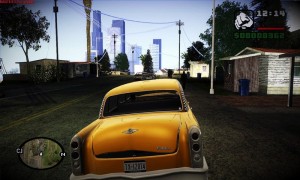 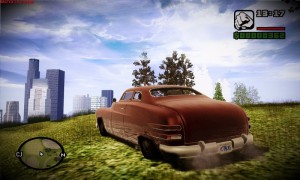 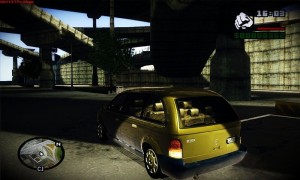 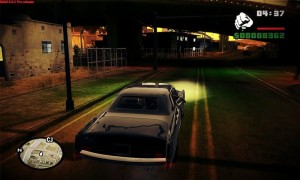 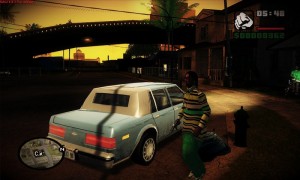