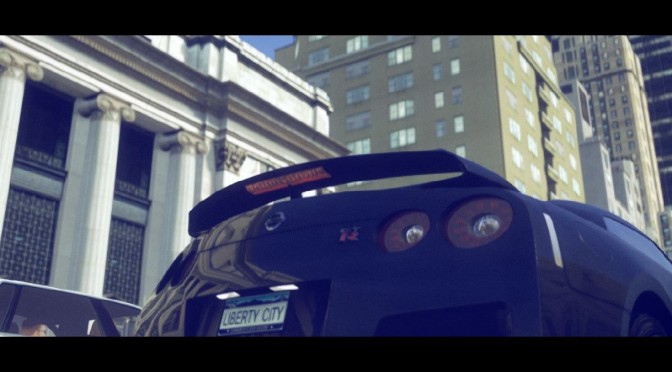 Hayssam ‘icelaglace’ Keilany has revealed a new version of his iCEnhancer mod for Grand Theft Auto IV. According to Keilany, this version will be much more stable, will be less ‘bloomy’, and will be as ‘clean’ as possible.

Keilany has detailed the features that will be supported by this new version of his iCEnhancer mod. As the modder claimed, iCEnhancer C – this is a working title – will come with two presets (one more realistic than the other), a new time cycle created by Keilany, a fix for the “red sky” issue at night that has been reported, as well as anamorphic lens flares.

This version of iCEnhancer will not pack any Godrays or fancy effects.

In addition, Keilany has further enhanced the game’s shaders (meaning there won’t be any weird sphere/blob lights in interiors or exteriors), fixed almost all the lights during night, and enhanced the game’s water (that looks good even on Very High).

Most importantly, however, is that this mod will be really easy to isntall. PC gamers will only have to drag & drop the package, and that will be it.

Last but not least, Keilany experimented with some interesting concepts that may or may not be included in this new version of iCEnhancer. These effects are: 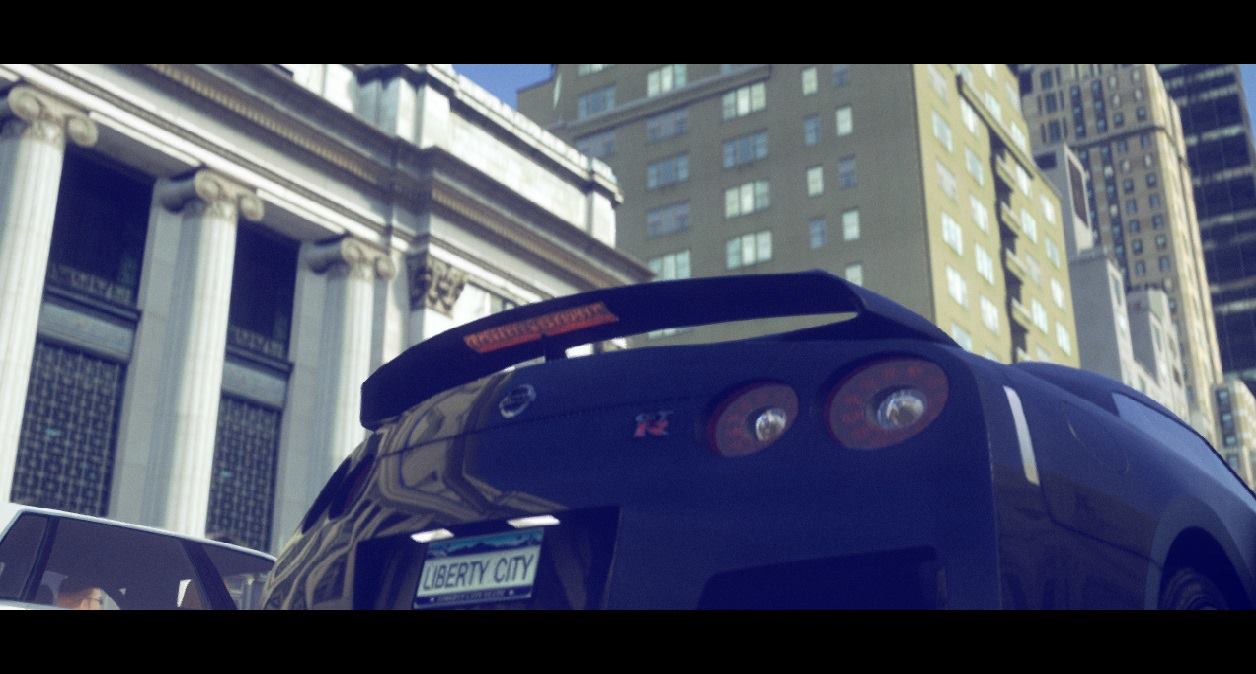