Rockstar has released a new set of screenshots for GTA V. As we reported a couple of weeks ago, GTA V would most probably featured underwater sections and the ‘shark’ shot confirms that claim. It will be interesting now to see what R* has in store for us. In other news, Amazon has revealed a possible release date for GTA V. According to an email – sent to those who pre-ordered the game – Grand Theft Auto V may be released on March 26th, 2013. As always, take this a grain of salt. Naturally, this release date is for the console versions of GTA V. A PC version is rumored to also be under development and will most probably get released with a 4-6 months delay. Enjoy the new screenshots after the jump. 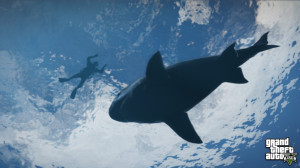 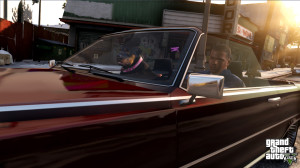 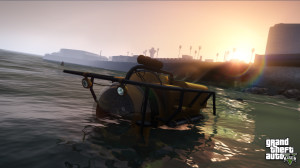 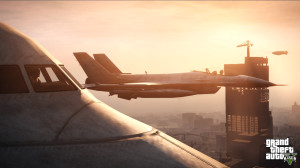 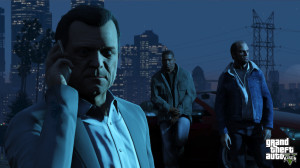