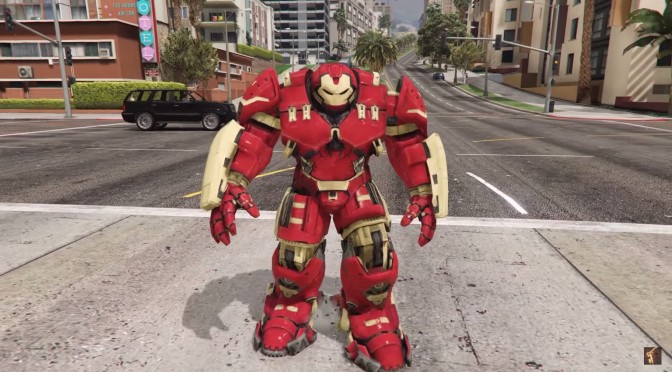 Talented modder ‘JulioNIB’ released a new mod for GTA V that brings Iron Man’s Hulkbuster armor to Rockstar’s open world game. As with most of JulioNIB’s mods, this one looks really, really cool. Those interested can download the mod from its official website. Below you can find some videos showing this mod in action. Enjoy!

Those interested can purchase Grand Theft Auto V from GreenManGaming.