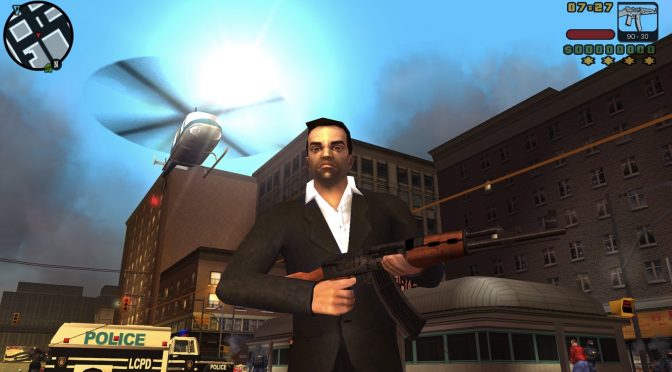 This title originally came out for the PSP in October 2005 and later was ported to Playstation 2 (in June 2006). Unfortunately, this game never came out on the PC but this mod aims to fix that by bringing its content and missions to GTA San Andreas.

In 2008, the project was cancelled but its development resumed in May 2018. Since then, the new dev team has been constantly releasing beta updates and yesterday it released the final version 1.0. Now this obviously does not mean that the mod will not receive any new updates; it will. It’s just that the mod is no longer listed as a beta project.

Those interested can download the mod from here. If version 1.0 does not work for you, we suggest using the last beta version 7.49 that also came out yesterday.