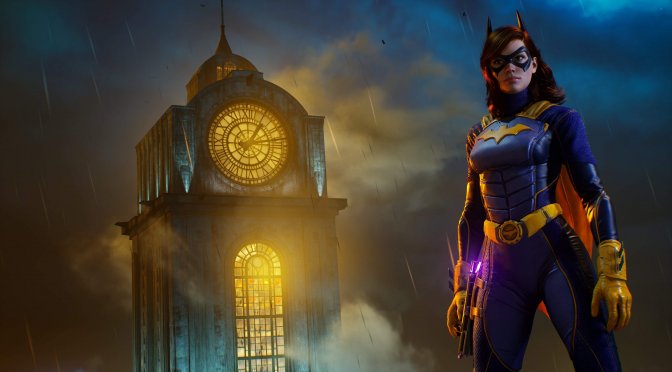 Warner Bros has revealed the official PC system requirements for Gotham Knights. These minimum PC specs target 1080p with 60fps on the Lowest Settings. Curiously enough, the company did not reveal any recommended requirements (though it claimed that it will share them soon). 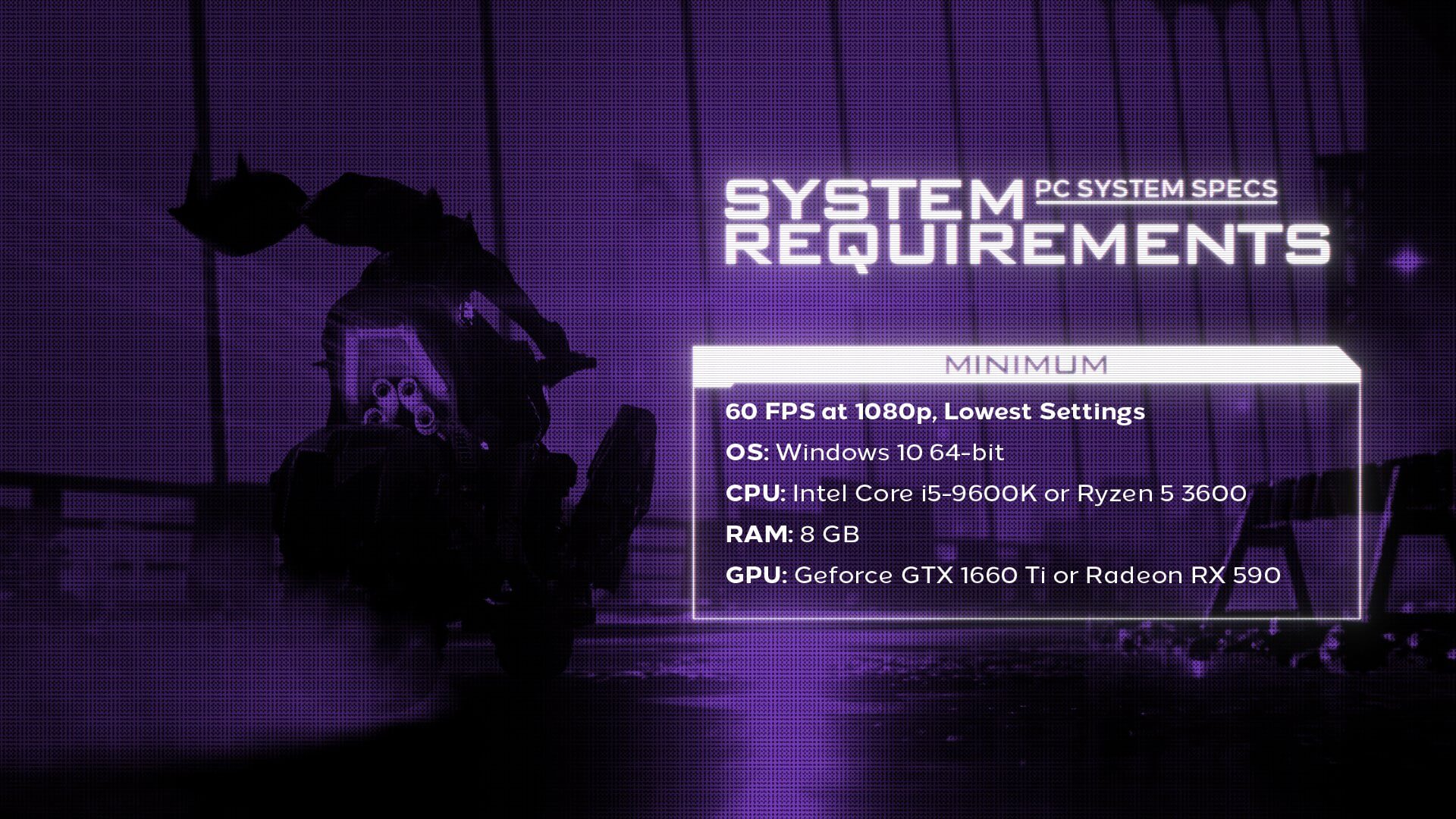 Warner Bros will release this game on October 21st!