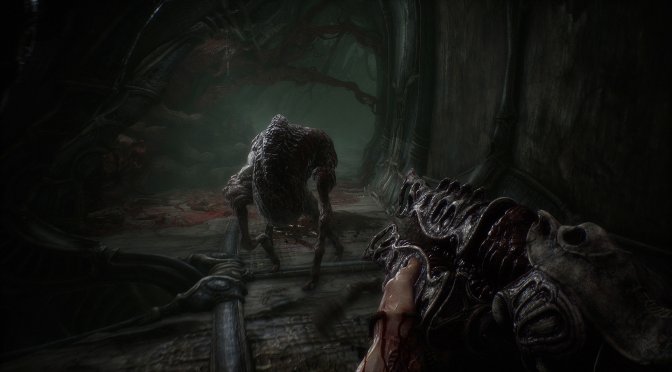 There was a misunderstanding on my behalf and I made an error on my response here. To confirm, Direct Storage is only available via Xbox! I apologise for the confusion.

SCORN will take players into an isolated, strange, dream-like world. Left unguided to fend for themselves, players must explore Scorn’s interconnected bio-labyrinth, learning its rules and mastering grotesque puzzles along the way as they come to understand their own predicament.

Ebb Software will release the game on October 14th. You can also find here its official PC system requirements.