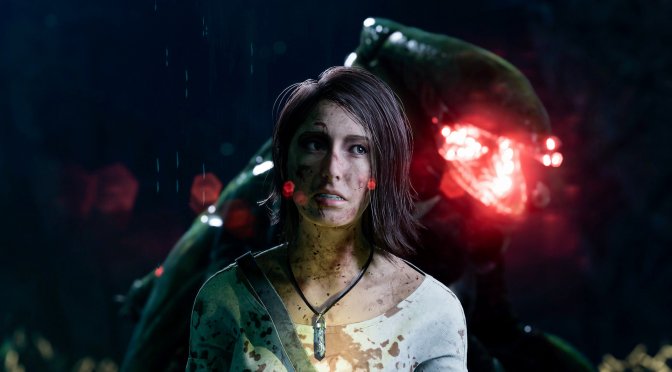 Prime Matter has released a gameplay overview trailer for its upcoming single-player horror action-adventure game, The Chant. Developed by Brass Token, the game will be using Unreal Engine 4.

The Chant has a compact and exploratory world, encouraging players to navigate deep within different locations to uncover resources and collectibles, while bringing to life the past of the former inhabitants of this interconnected island.

“As we walk you through some different areas of Glory Island, discover how the Mind, Body, and Spirit system impacts both the moment to moment action and how the story unfolds.”

Prime Matter will release this game on November 3rd. Below you can also find its official PC system requirements.