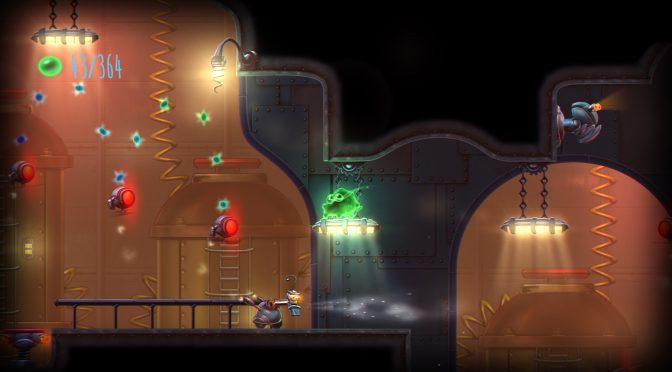 Toka Loka Games has informed us about the release of its new platform adventure game, Goo Saga – HD Edition. And given the fact that this is an indie title from a small team that looks quite interesting, we thought that some of you would be interested in it.

Goo Saga is a platform adventure game with lots of puzzles to solve where the player guides an elastic creature named Goo in a perilous journey to find his creator.

Goo Saga was originally released on iOS and Android devices, however the team claimed that this PC version is not a mere port. The HD Edition of Goo Saga will feature dynamic lighting and post process effects, as well as Steam Achievements.