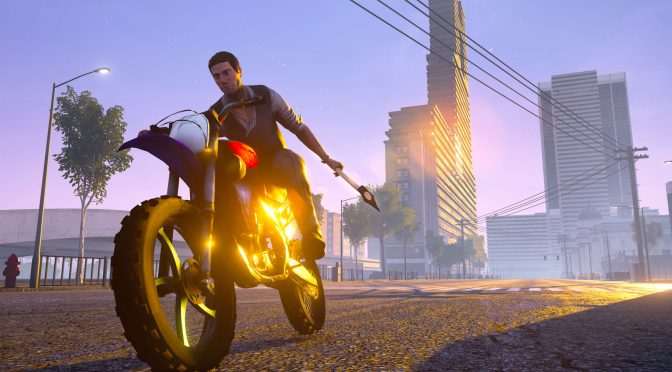 Maximum Games has released a new video, taking a closer look at the Story, Environments and Missions in Road Rage, and giving players an overall taste of it.

Road Rage is an open-world motorcycle game. And while it is rough around the edges, this game and Road Redemption are the closest games we’ll ever get to a spiritual successor of Road Rash.

Road Rage will feature a heavy melee-based combat system, 42 story-based missions and over 50 side missions.

The game will take place in the city of Ashen and give its open world nature, gamers will be able to play as a range of distinct characters, explore unique neighborhoods, and customize bikes and weapons.