GOG has just launched its Summer Sale 2020 event. This event features more than 3000 deals, as well as some free demos from upcoming games.

Going into more details, PC gamers can download the demos for Desperados 3, System Shock and Destroy All Humans!. There are also demos for Spiritfarer, Cris Tales and CARRION.

It’s also worth noting that Deep Silver and Bethesda have released Metro Exodus and Prey on GOG. These two games are part of the Summer Sale 2020, and the are DRM-free. For what it’s worth, the Steam version of Prey still uses the Denuvo anti-tamper tech.

You can find more deals on GOG. 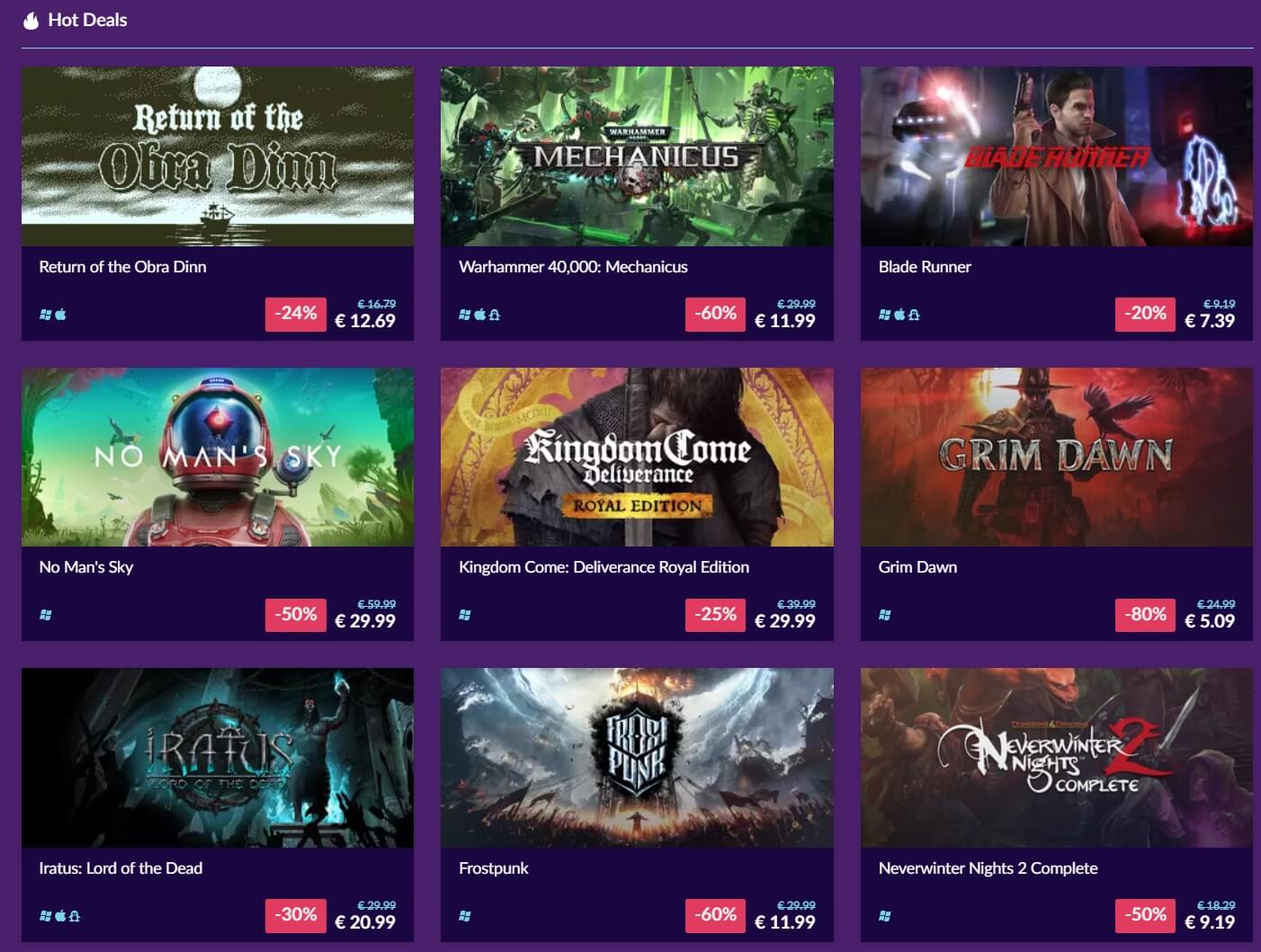 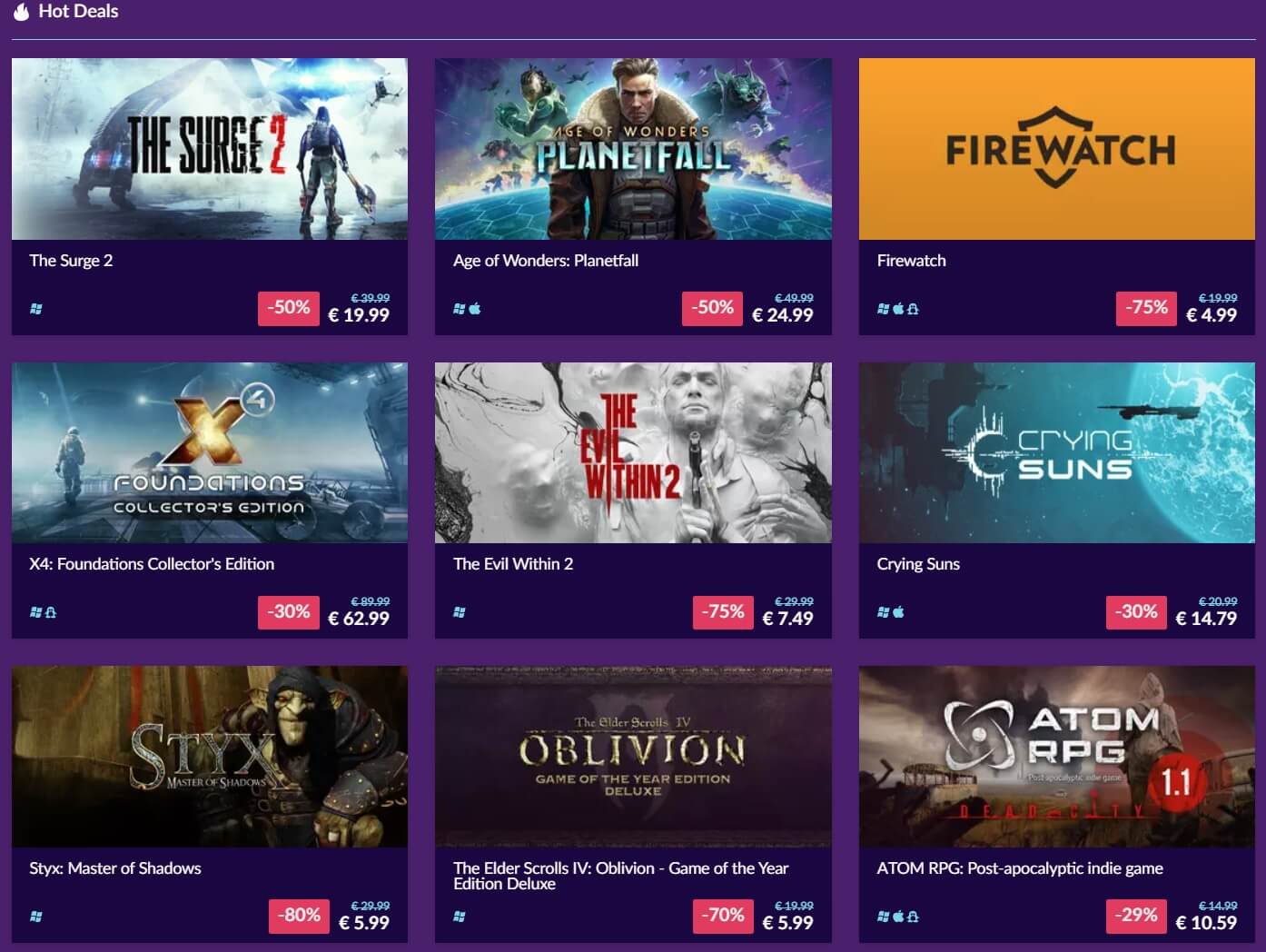