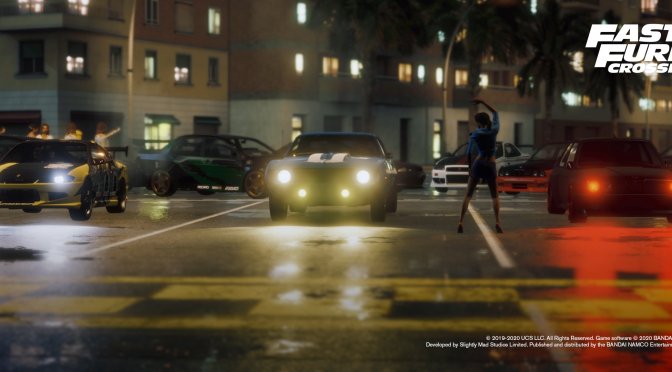 Bandai Namco and Slightly Mad Studios have announced that Fast & Furious Crossroads will now release on August 7th. Bandai Namco was originally planning to release this game in May 2020. However, and due to the COVID-19 outbreak, the publisher has decided to delay it.

Players will travel from the streets of exotic locales to the murky world of international espionage. Moreover, they will be pulling off high-speed heists and stunts as they battle to take down a new threat.

In order to celebrate this announcement, Bandai Namco released the game’s first gameplay trailer. This trailer will give you an idea of what you can expect from it.