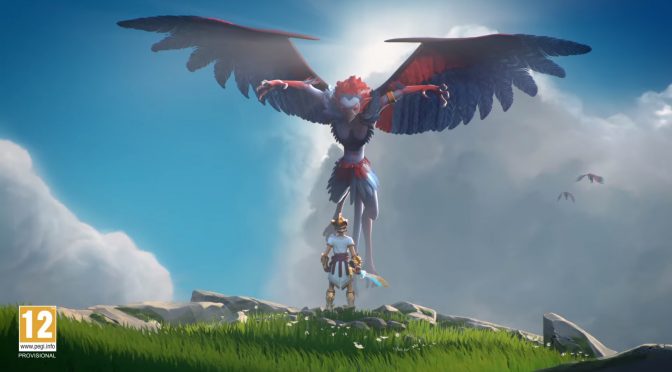 Ubisoft has closed its E3 2019 press conference with a brand new game. Unfortunately, this isn’t a new Splinter Cell game and for yet another year Fisher fans did not have their wish come true. Instead, this new game is called Gods & Monsters and is developed by the team behind Assassin’s Creed Odyssey.

Gods & Monsters is a storybook adventure about a forgotten hero on a quest to save the Greek gods. Players will have to prove their heroism by fighting dangerous mythological creatures and taking on their fearsome leader in a face-off for the ages.

Players will also explore a beautiful fantasy world where tricky trials, treacherous dungeons and heroic feats await. According to the team, this journey promises to be as challenging and rewarding as its final destination.

Ubisoft has also released an E3 2019 trailer for this new game, and revealed that it will be released on February 25th, 2020.