Heatwave Interactive announced today that their massively multiplayer online role playing game, Gods & Heroes: Rome Rising, that is inspired by the mythology of ancient Rome is now available in North America. European gamers should not worry, as the game will be made available in Europe on June 24th.

“Rome wasn’t built in a day and neither was Gods & Heroes. We harnessed the passion of our community and commitment of our development team to deliver the first MMO that completely immerses players in the epic brutality that was ancient Rome.”

Gods & Heroes: Rome Rising is a full-scale action-adventure MMORPG, in which each player is a Demigod. The game features a Squad-Based Minion System, Massive Estate System and Tandem Combat Action.

Gods & Heroes Standard Retail Edition and Collector’s Edition of the game sell for $49.99 and $79.99 USD, respectively, whereas the digital version is priced at $39.99. The game features 30 days of free gameplay and its one-month subscription is priced at $9.99. 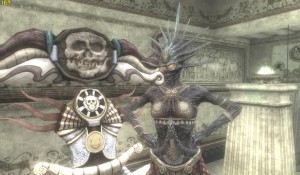 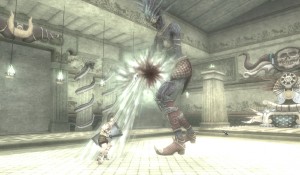 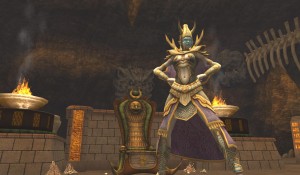 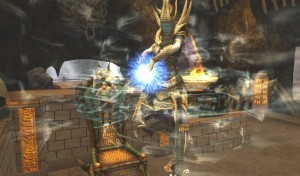 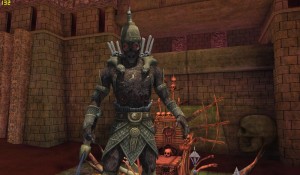 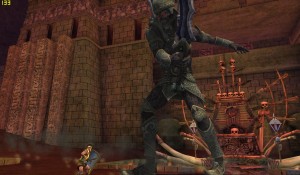 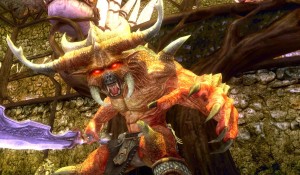 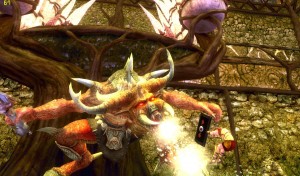