Bethesda released some days ago two new wallpapers of Prey 2 via its FB page. These new wallpapers look spectacular. Moreover, and from what we’ve seen so far, the actual game has managed to capture the atmosphere and vibe of these following wallpapers. You can check them out after the jump. 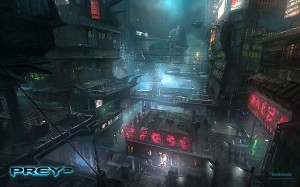 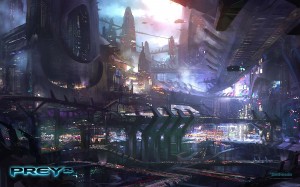