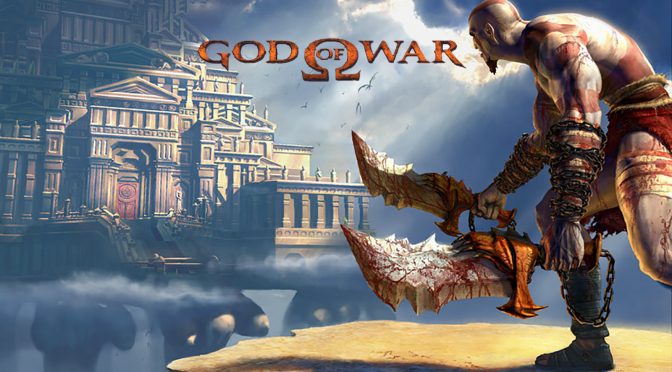 God of War fans, here is something for you today. The team behind the best emulator for Playstation 3, RPCS3, has revealed that God of War Collection now runs with 60fps on it. Not only that, but a lot of graphical glitches have been fixed.

Unfortunately, though, the game is not yet fully and properly playable. According to the team, there are random crashes and there is no sound at all. So while the game runs with 60fps, it needs a little more polish in order to be fully enjoyable on RPCS3.

Still, this is amazing news, especially for those wishing to play PS3 games with better graphics and framerates (something that is not happening with the PSNOW service).