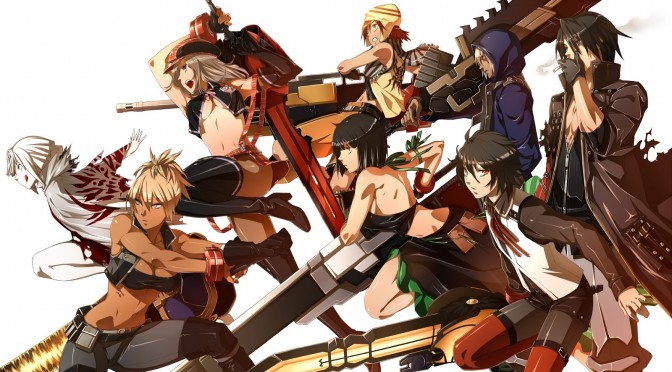 Bandai Namco announced today that its popular GOD EATER games will find their way on the PC with the PC releases of GOD EATER Resurrection and GOD EATER 2 Rage Burst this Summer. In order to celebrate this announcement, Bandai Namco released a new trailer that can be viewed below.

“BANDAI NAMCO Entertainment is known around the world for its robust line-up of anime inspired games that transport players into their favorite anime worlds. With the GOD EATER series, we have a case where a successful game franchise spawned popular anime and manga series that have developed a very popular following in Japan and we’re excited to introduce an entirely new audience in the Americas to the GOD EATER phenomenon with the arrival of GOD EATER Resurrection and GOD EATER 2 Rage Burst.”