It appears that some product SKU codenames for some of the unreleased Nvidia GeForce RTX 30 series cards have been leaked by Gigabyte, as spotted by Videocardz. Nvidia has not announced any of these GPU variants yet.

The list includes several variants from Gigabyte. We have variants listed with the S suffix/moniker which could mean a SUPER series branding, or maybe a Ti SKU as well, but we are not fully sure about this. Some models are also listed with twice the memory buffer size but without the S series suffix.

The GeForce RTX 3080 20 GB model is expected to feature the same CUDA core count as the 10 GB SKU at 8704 cores, so we are not sure if the product code is final yet, or the GPU will just feature the Ti/SUPER branding. There are two variants based on the listed product codenames for the RTX 3080 20 GB. It makes little sense for Nvidia to just release a GPU having more VRAM, if the specs remain unchanged, so there are chances that Nvidia might also release a higher-spec’d x80 series variant as well, to counter AMD’s Big Navi GPU.

The GeForce RTX 3070 on the other hand would be getting a 16 GB VRAM buffer, since NVIDIA claims that the card is going to be faster than the RTX 2080 Ti that features 11 GB memory. This leak confirms the Memory specifications which were rumored before as well. More importantly, the RTX 3070 16 GB GDDR6 variant will feature the full GA104 GPU die, having 6144 CUDA cores. The plain non-S/Ti RTX 3070 is having a total of 5888 CUDA cores, which is 256 cores less.

Finally, we have the GeForce RTX 3060 SUPER GPU featuring 8 GB of GDDR6 VRAM, and it has been reported that this card would end up using a cut-down GA104 GPU die, instead of the GA106 GPU core which is designed for the mid-tier and mainstream SKUs.

These Ti/Super variants aren’t meant to replace the existing RTX 30 series lineup, but they rather offer a step-up and upgrade in terms of memory and better core specs, but at higher prices. This all depends on how AMD responds back with their NAVI 2X lineup based on the RDNA2 architecture. 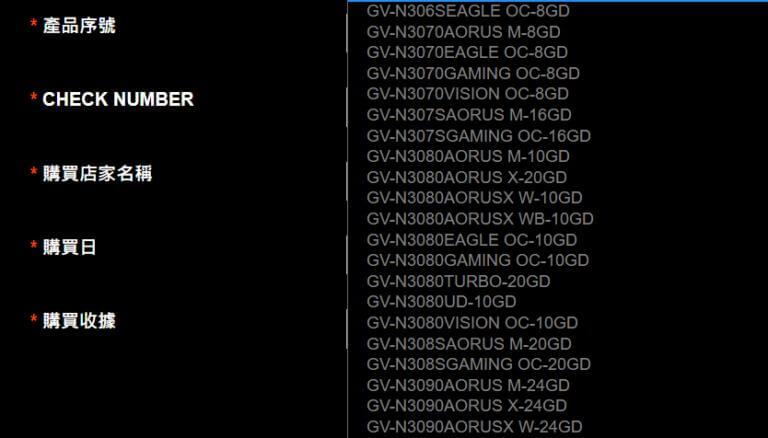