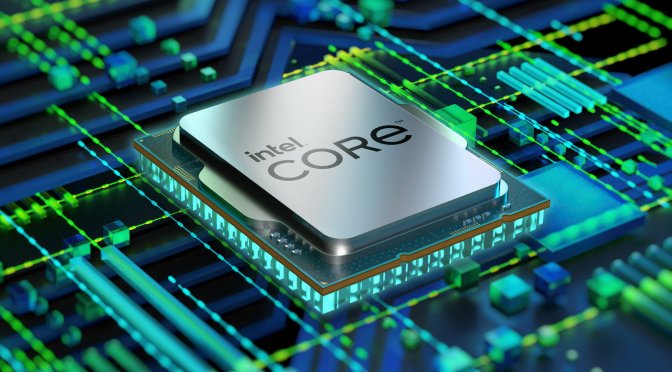 Gigabyte announced today the Gigabyte DRM Fix Tool to greatly improve the performance on certain game titles when using 12th generation Intel CPUs. This tool will be a must-have for most games that still use the Denuvo anti-tamper tech. By using it, you will be able to overcome any potential compatibility issues.

As Gigabyte stated in a press release:

“Earlier this month, Intel® just released the latest 12th generation processors with the advantages of new architecture and high performance to the market. However, users are aware that the E-cores in processors may trigger the DRM software to incorrectly recognize them as another system. GIGABYTE releases the new GIGABYTE DRM Fix Tool on 600 series platform in response to this issue. By this Windows-based utility, users can easily switch on and off the E-Cores on the fly to avoid abnormal game operation due to the DRM issue.

GIGABYTE’s DRM Fix Tool requires the latest BIOS version in order to have impact. Users can easily control the status of the E-cores through the UI of this utility without any complicated installation. GIGABYTE’s DRM Fix Tool provides a much easier solution to the DRM issue compared to other solutions which require adjusted BIOS settings, PS/2 keyboard connection, or even exclusive button on the chassis and keyboard.”

You can download Gigabyte DRM Fix Tool from here. Make also sure to visit Gigabyte’s official site in order to download the latest BIOS for your motherboard.

Lastly, this tool is only compatible with Gigabyte’s motherboards. Thus, you won’t able to use it if you have a motherboard from another manufacturer.

Let’s hope that more motherboard manufacturers will offer such a tool!