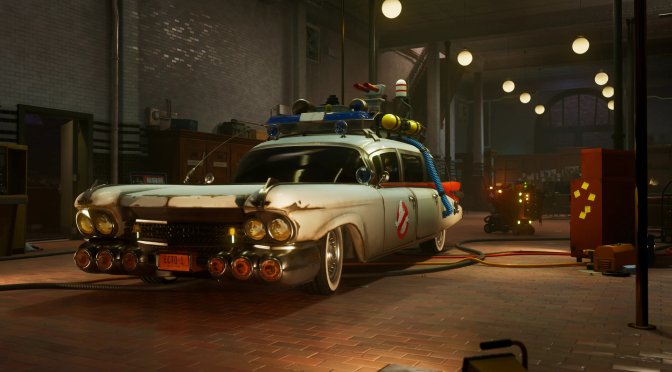 Illfonic has announced that its 4v1 hunt or haunt action-packed asymmetrical multiplayer game, Ghostbusters: Spirits Unleashed, will release on August 18th. Moreover, the team revealed its PC system requirements, and that it will have Ray Tracing effects.

In Ghostbusters: Spirits Unleashed, players will form a team with up to three other Ghostbusters to track down Ghosts haunting a number of locales. Players will sniff out paranormal activity with the P.K.E. Meter and charge it to unleash a short-range pulse disabling Ghost movement. Additionally, they can unveil hidden rifts acting as the Ghost’s spawn points and teleportation portals, and destroy them.

Meanwhile, the Ghost works alone, roaming around stages like the Museum, an abandoned Prison, and other spooky locations, including a new one to be revealed at Gamescom. The ghost can frighten civilians to scare them away or possess objects to raise the overall Global Haunt percentage, to regain ghost power, or just cause mass hysteria. Furthermore, it can use slime to temporarily stun Ghostbusters, move the rifts to keep them guessing, and summon minions to make an escape.

Unfortunately, Illfonic did not reveal the effects for which it will be using Ray Tracing. My guess is that we’ll only get ray-traced reflections (or perhaps shadows).

Lastly, you can find below the game’s official PC system requirements. 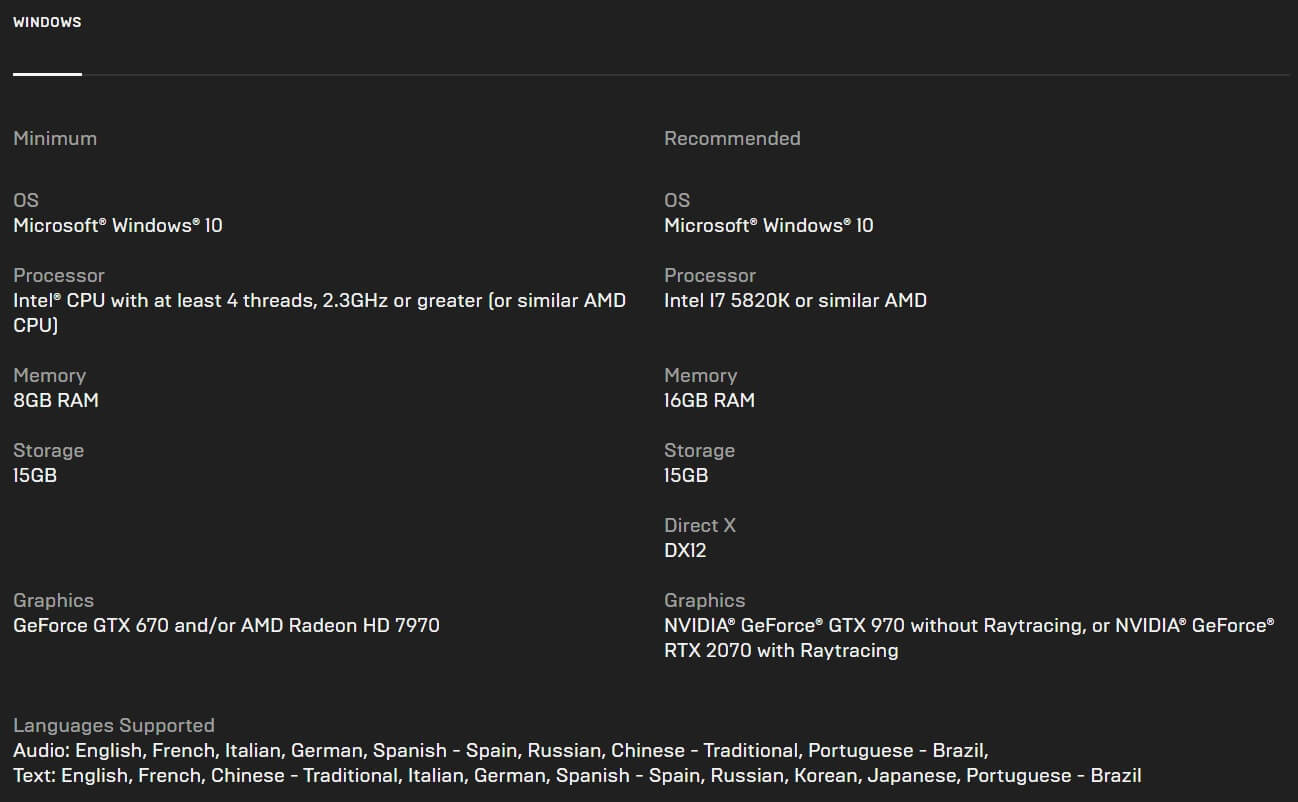