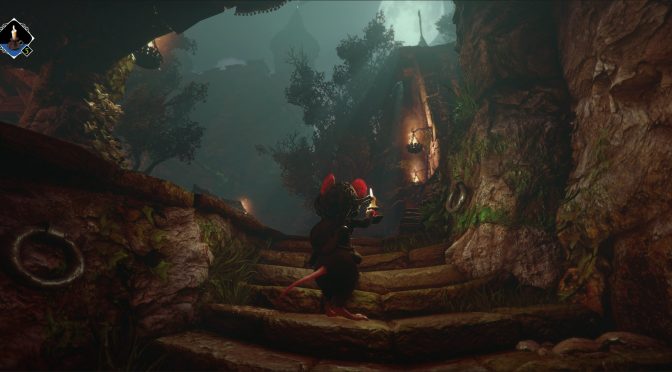 Lionel ‘Seith’ Gallat has announced that his third-person game, Ghost of a Tale, will release in 2018. Although Seith targeted a 2017 release, it became apparent that the game won’t ship until next year. According to Seith, and although the game will be finished this December, its release date slipped to 2018.

“The thing is, now that we’ve got a very clear view on the final stretch, that’s just not realistic. Well, technically the game’s content itself will be mostly done by the end of December, there’s no doubts about this.

So I guess technically you could say “Yay, game done this year!”. But that’s not the way it works. You don’t release a game as soon as you wrote the last line of code and animated the last walk cycle.

When all is said and done we’re going to need a few weeks (we estimate 4 to 6) just going through QA. That is intense testing and making sure there are no outstanding issues (whether it be in text display, animation, mechanics, quests, dialogs, etc…).”

Ghost of a Tale is a third-person action-RPG game. Players assume the role of Tilo; a mouse and minstrel thrown into a perilous adventure. The game will take players at least 15 to 20 hours to finish, and will feature 60 quests. It will also feature more NPCs to interact with, as well as new environments (from its Early Access build).