Ghost In The Shell and cyberpunk fans, rejoice. A new Ghost In The Shell game has been announced – thanks to Japanese website Gigazine – at a live event of the new GitS: Arise anime. Ghost In The Shell Online will be made by Nexon and will be set in the Stand Alone Complex universe. Needless to say how excited we are about this. As you may have guessed, this is a PC title but question remains: will Nexon port it to the Western market (there is a mention for a worldwide release, but who knows)?

The game is currently planned for release in the first half of 2014 and might be a F2P title. In order to fully experience the action and virtual gunfight, Nexon decided to make it an FPS title.

Oh, and we are as hell excited about the new Ghost In The Shell anime. You can find below a link to the live presentation of the anime so watch it while you still can.

We’ve also included the amazing mashup between Deus Ex: Human Revolution and Ghost In The Shell. 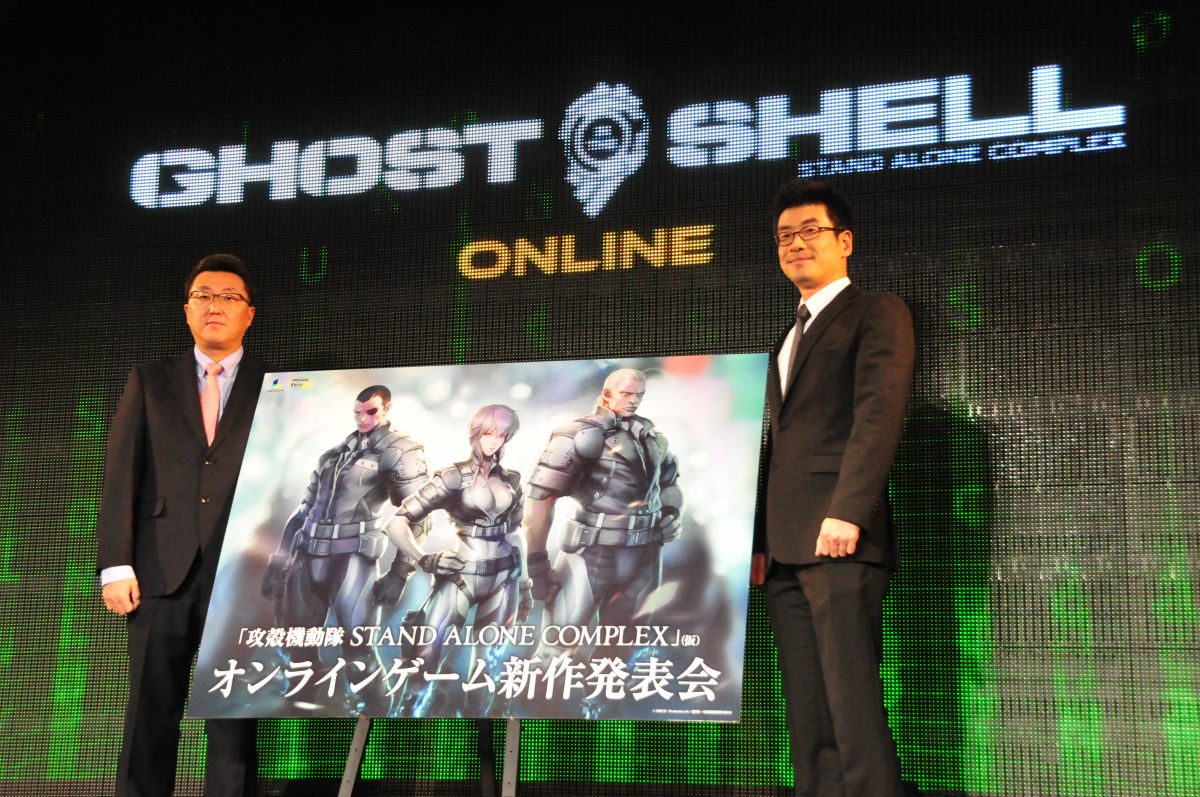