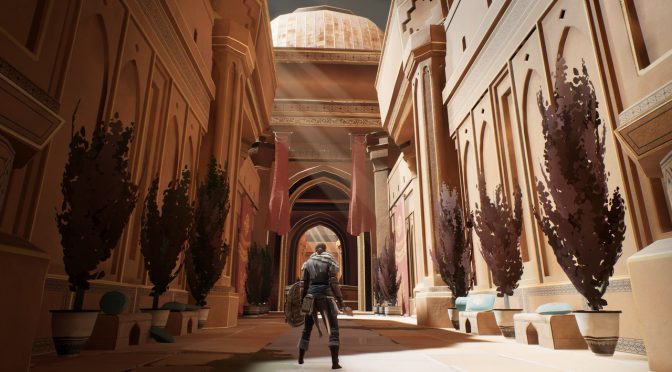 Epic has launched its digital store and it appears that it has secured three games. Ashen has just been released on it, and Genesis Alpha One as well as Satisfactory will be coming to it. All three games will be not coming to Steam, something that may disappoint a number of gamers though.

Genesis Alpha One mixes thrilling roguelike mechanics with deep ship building and fast first-person action, putting you in the role of an interstellar pioneer, and will be released on January 29th.

Ashen is an action RPG about a wanderer in search of a place to call home. At its core, Ashen is said to be about forging relationships as players can guide those they trust to their camp  and together they might stand a chance. The game is already available for purchase.

Last but not least, Satisfactory is a first-person open-world factory building game with a dash of exploration and combat from the team behind Goat Simulator, Coffee Stain.