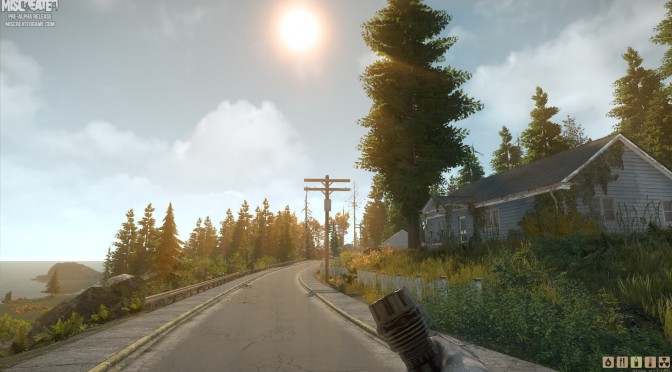 Entrada Interactive has released a new trailer for its online multiplayer hardcore survival game Miscreated that dives deep into one of several new dynamic world systems added for its 1.0 launch. The new dynamic world system trailer shows examples on how to utilize interactive objects, adding generators to power house appliances like stoves, and how to get the most out of the farming system.

Miscreated is an online multiplayer hardcore survival game set in a post-apocalyptic world. After The Final War, humanity was brought to its knees and the remaining survivors cling to the remains of this unforgiving world ravaged by a mutated plague which was Miscreated in the fallout. You must survive against horrific mutants, hostile animals, other desperate survivors and even the elements.