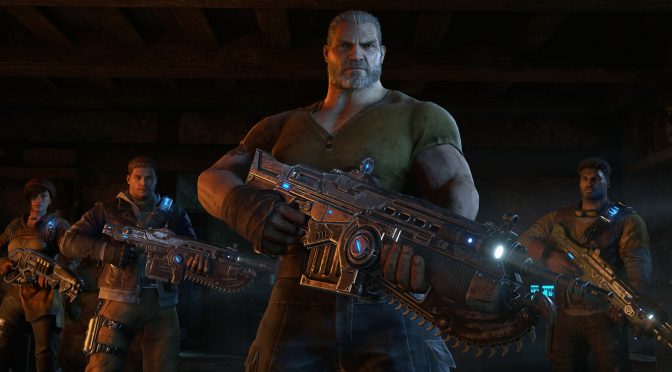 These maps will be released for Season Pass owners (as part of the early access Developer Playlist) on November 1st, and for everyone else on November 8th.

On November 1st, The Coalition will also offer a sneak peek on Xbox Wire at the Run the Jewels “Air Drop” featuring playable Killer Mike and EL-P characters for Versus Multiplayer and Horde.

The Coalition has also released two flythrough videos for these brand new maps that can be viewed below.