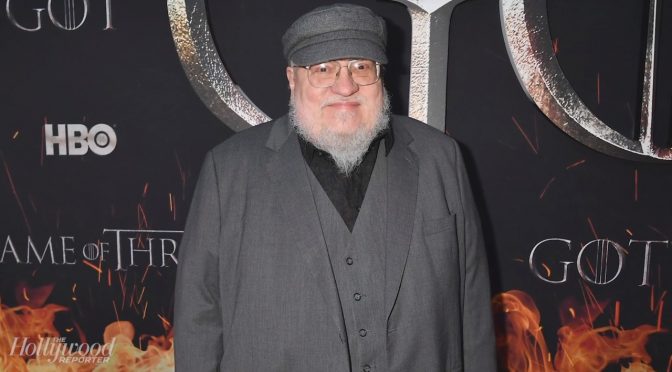 “As a producer, I’ve got five shows in development at HBO (some having nothing whatsoever to do with the world of Westeros), two at Hulu, one on the History Channel. I’m involved with a number of feature projects, some based upon my own stories and books, some on material created by others. There are these short films I am hoping to make, adaptations of classic stories by one of the most brilliant, quirky, and original writers our genre has ever produced. I’ve consulted on a video game out of Japan. And then there’s Meow Wolf…”

Now the reason I’m saying that this is a confirmation of a new game is because all the released Game of Thrones games were developed by West developers. George R.R. Martin has not worked yet with any Japanese developer for a game, so this must be a new unannounced game.

As said, earlier this year some rumours surfaced, suggesting that George R.R. Martin was working with the developers of Bloodborne and the Dark Souls series for a new game. FromSoftware has not confirmed anything yet but we’ll be sure to keep you posted!