DX12 has been with us for quite a while, however there are only a few benchmarks for it. Well, good news everyone as Futuremark has announced a new DX12 benchmark called Time Spy.

Time Spy will feature some classic 3DMark scenes from the past, will support both Async Compute and explicit multi-GPUs, and will take advantage of the the heavy multi-threading capabilities of DX12.

Below you can find its first screenshots, as well as a teaser trailer.

Time Spy will be coming soon to all Windows editions of 3DMark. 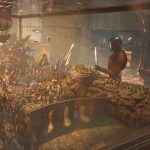 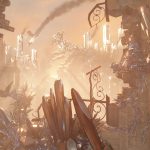 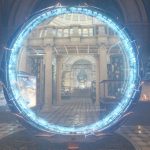 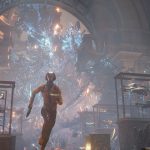