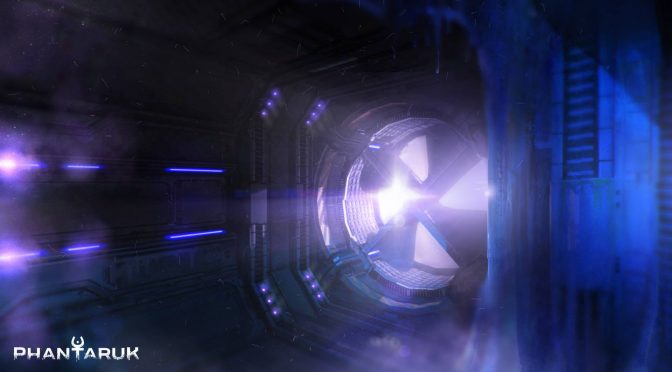 Polyslash has announced that its first-person perspective stealth survival horror game, Phantaruk, will be released this August. In order to celebrate this announcement, the team has released the first in-game screenshots from it.

In Phantaruk, the player – a victim of expertiments – lands on board of the spaceship Purity02, which is the cradle of research carried out in this field by H+ Corporation.

“The idyll ends when we realize that Purity02 is an almost completely deserted, deadly trap. A mythical beast of the mysterious name Phantaruk roams the ship’s corridor. The player’s only goal is to survive in this immersive environment which will haunt you long after you have finished playing.”

“When designing locations we aimed for the feeling of claustrophobia, we wanted to corner the player just like Dead Space did. Purity-02 is dirty, dark and full of heavy atmosphere. The engineering sections are composed of steel and rust but on the other hand we have medical and administration quarters which are very, very bloody. There is a lot of tight corridors and some open space areas which make confrontations with the enemy much more exciting.” 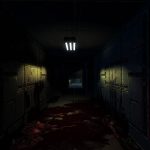 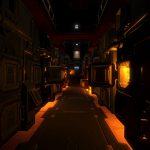 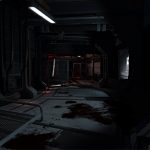 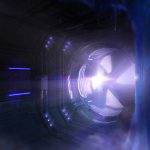 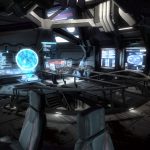 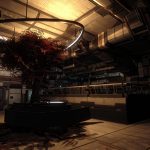 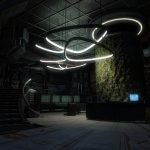 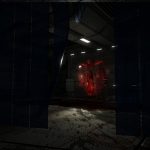