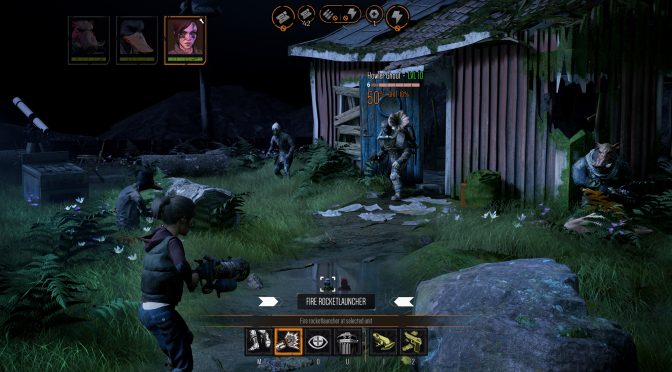 Now here is a pleasant surprise. Funcom and The Bearded Ladies have released a new patch for Mutant Year Zero: Road to Eden that, among other things, removes Denuvo. As such, this tactical XCOM-inspired game is no longer plagued by the controversial anti-tamper tech that a lot of PC gamers hate and boycott.

This latest patch also fixes a crash when returning to the dirty old man after finding his stashes, fixes all reported instances of crew getting stuck in levels, fixes a crash for rare chain lightning issue and improves mouse focus for multi-screen setups.

Furthermore, this update fixes multiple fixes. For instance it fixes an issue that made it impossible to throw grenades from the inside to the outside of train carts, an issue where player would lose an action point when being caught sneaking, an issue that would cause Zone Dogs to be stuck in midair when knocked off certain buildings, as well as reported instances of enemies shooting through walls.