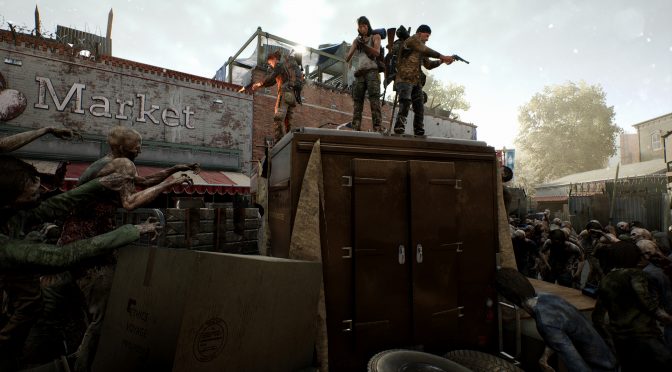 “As of today, we have terminated our contract with Starbreeze Studios and will discontinue all efforts on Overkill’s The Walking Dead. Our creators and their stories are the core of Skybound, and since 2014 we have worked hard to expand the world of The Walking Dead into an exceptional co-op action FPS.”

Skybound apologized to its fans for this particular title as it did not meet its quality standards and claimed that it will continue to look for alternative video game options for the franchise (let’s at least hope that the new The Walking Dead games will be better than what we’ve gotten so far).

“We did our best to work with Starbreeze and resolve many issues that we saw with the game, but ultimately Overkill’s The Walking Dead did not meet our standards nor is it the quality that we were promised. We are exceedingly sorry to our fans and share their disappointment in the game. We remain dedicated to providing our fans with the most premium quality content we can offer, and will continue to look for alternative video game options for the IP.”