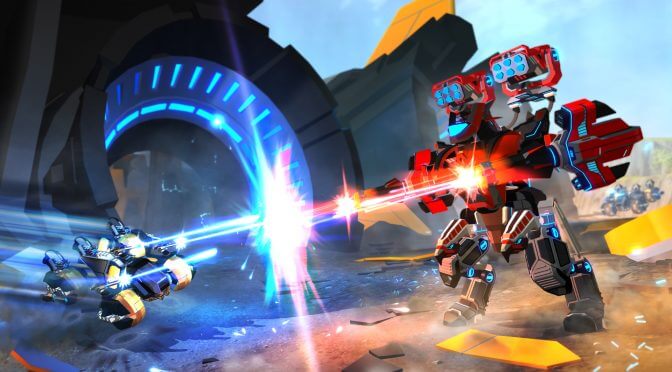 The team will add Daily Quests in place of Daily Crates, will add back a Tech Tree and Tech Points, as well as three Tiers. Furthermore, it will add a Skill Tree for vets and will reward Robits based on performance in battle.

As Freejam noted, these changes will happen gradually via future patches and updates.

Here are the biggest changes that are coming to Robocraft (for a full list, visit its Steam store page).