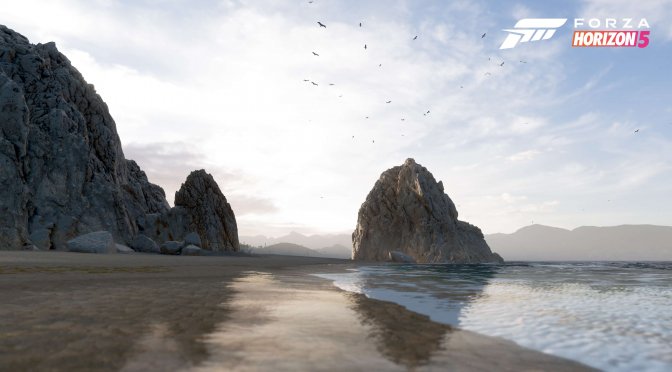 Microsoft has announced that in only one day, Forza Horizon 5 has surpassed 4.5 million players on PC, cloud & console. Similarly, NetEase revealed that its latest battle royale game, Naraka: Bladepoint, has sold over 6 million units.

As Phil Spencer noted, Forza Horizon 5 is the largest launch day for XGS game. Its peak concurrent is also three times higher than the one for Forza Horizon 4.

Forza Horizon 5 is the latest part of the Forza Horizon series. Powered by ForzaTech Engine, this new racing game offers some of the best graphics we’ve seen to date on PC. Our PC Performance Analysis will go live later today or tomorrow, so stay tuned for more.

The game launched as a premium priced title this August and has found success both in China and overseas.

On the other hand, Naraka: Bladepoint is a close-range action set on the mysterious Eastern realm of Morus. The game features a boundless movement system that allows players to climb, hang, and even parkour. As such, one of the game’s key features is its aim-at-whatever-you-want grappling hook. Moreover, the game has a sophisticated yet beginner-friendly combat system involving accessible block & parry mechanics. Not only that, but Naraka: Bladepoint was one of the first Unity-powered games to support NVIDIA DLSS.