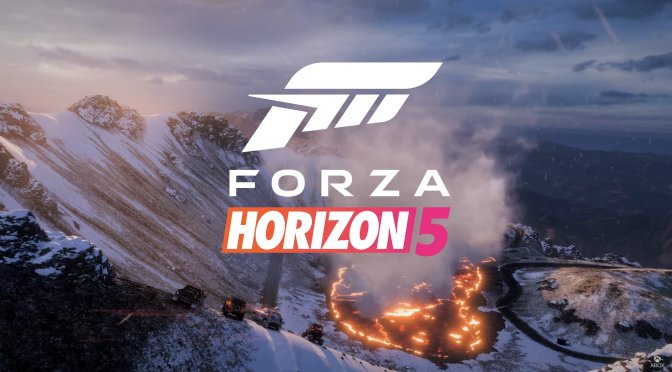 Forza Horizon 5 is now available to those that have pre-ordered its Premium Version, and some benchmarks have surfaced online. Like its predecessor, Forza Horizon 5 comes with a built-in benchmark tool. And as we can see, the NVIDIA GeForce RTX3080 can run it with 70-80fps in 4K with Extreme Settings.

Forza Horizon 5 is a brand new open-world racing game. In it, players will explore the vibrant and ever-evolving open-world landscapes of Mexico with limitless, fun driving action in hundreds of the world’s greatest cars.

As we’ve already reported, Forza Horizon 5 only features Ray Tracing in ForzaVista. This basically means that the game won’t have any Ray Tracing effects while playing. Moreover, the game will not officially support mods.

Microsoft has not provided us with a review code. However, we’ve already purchased the game, and we’ll be able to test it once it releases on November 9th.