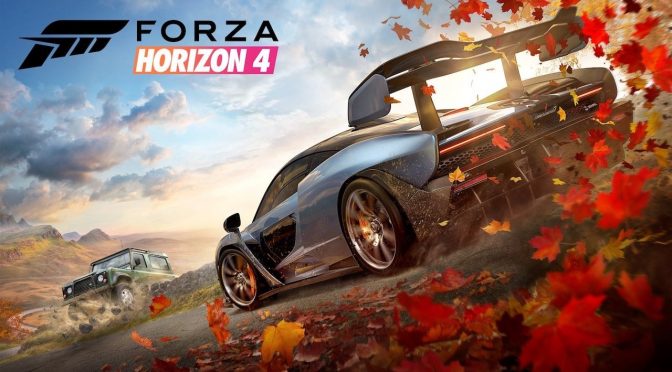 Microsoft and Playground Games have revealed the official PC system requirement for Forza Horizon 4 via its Windows Store page. According to the specs, PC gamers will at least need an Intel i3-4170 or an Intel i5 750 with 8GB of RAM and an NVidia 650TI or an NVidia GT 740 or an AMD R7 250x.

Playground Games recommends an Intel i7-3820 with 12GB of RAM and NVidia GTX 970 or an NVidia GTX 1060 3GB or an AMD R9 290x or an AMD RX 470. Although Playground did not specify the resolution and framerate for these recommended specs, we suspect that they are for gaming at 1080p with 60fps.