A few days ago, Reddit’s TheHybred (who is a former Ubisoft developer) said that Techland has intentionally made AMD FSR look worse in Dying Light 2. TheHybred shared the values for AMD FSR Ultra Quality, so we went ahead and tested them in order to find out whether these were valid or not.

As the dev said:

“This game is an NVIDIA sponsored title so FSR is missing the ultra quality preset along with having the sharpness value lowest as it can be to make the technology look bad.”

So, as you may have guessed, we benchmarked the new values that TheHybred provided. 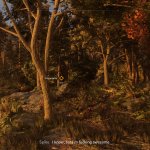 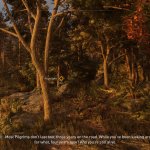 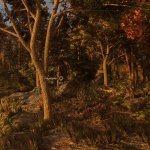 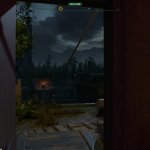 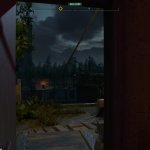 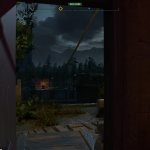 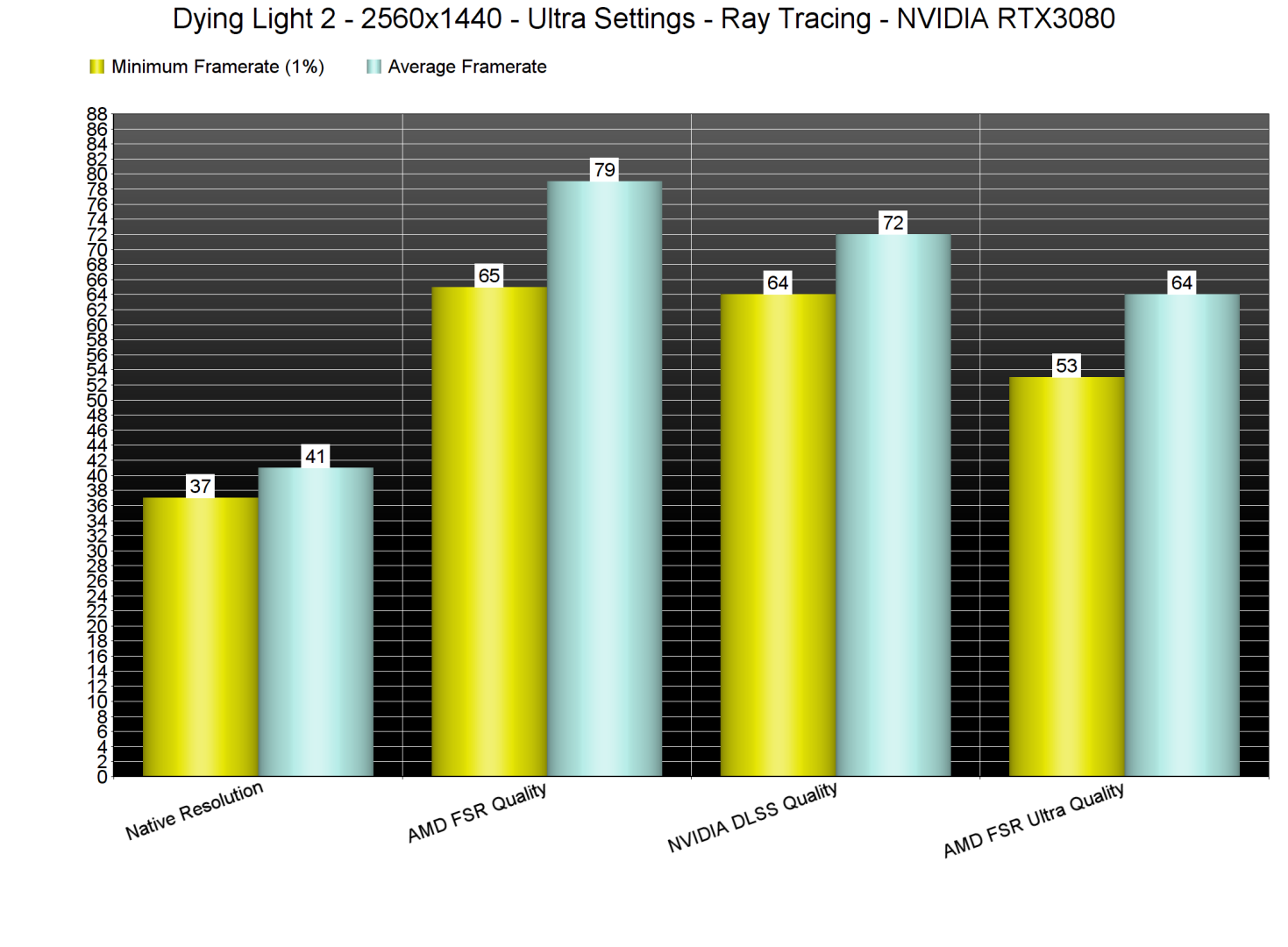 In conclusion, we suggest staying with DLSS Quality if you’re using the game’s Ray Tracing effects. These RT effects are quite demanding, and you’ll need all the extra performance you can get. In its current state, DLSS Quality offers the best performance/image-quality ratio. However, if you don’t use RT, you can go ahead and enable AMD FSR Ultra Quality. The reason we suggest this is because you’ll get a constant 60fps experience with AMD FSR Ultra Quality even at 4K on an RTX3080 (when not using any Ray Tracing effects).

In order to enable AMD FSR Ultra Quality, you’ll have to follow this guide.

Open the video.scr file that is located at Documents/dying light 2/out/settings. Then, use the following settings. Once you make these changes, save the file, make it “Read Only”, and then launch the game.

“AMD needs to quit forbidding devs to not include DLSS in their sponsored titles and NVIDIA should not intentionally try to make their tech look worse than it is, this just hurts gamers and no one falls for the tricks to begin with so what’s the point?”