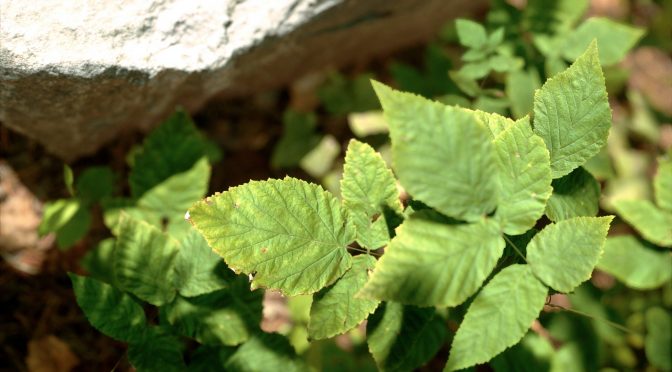 Former DICE artist, Ren, has shared some new screenshots and a video for his amazing forest project. This project shows the graphical capabilities of Unreal Engine 4 and explores the limits of real-time rendering.

Ren aims to release a tech demo that combines Scifi, AI, robotics, nature and a story as a first introduction to the universe he is shaping in the near future. This will be a playable experience showcasing that developing high-end 4K graphics is the future, and this tech demo will ignore performance, memory, technical limitations and will purely focus on getting closer to photo realistic visuals.

Ren has used photogrammertry and the lighting in this video is dynamic apposed to pre calculated and baked down to light maps or texture. Ren has also used NVidia’s VXGI solution for the global illumination effects.

Enjoy the screenshots and video and kudos to our reader ‘Oscar’ for informing us! 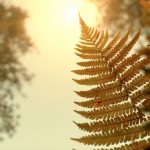 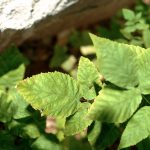 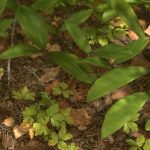 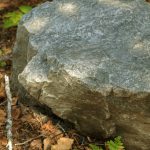 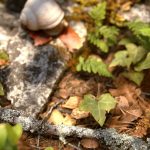 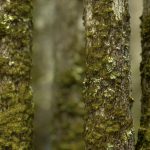