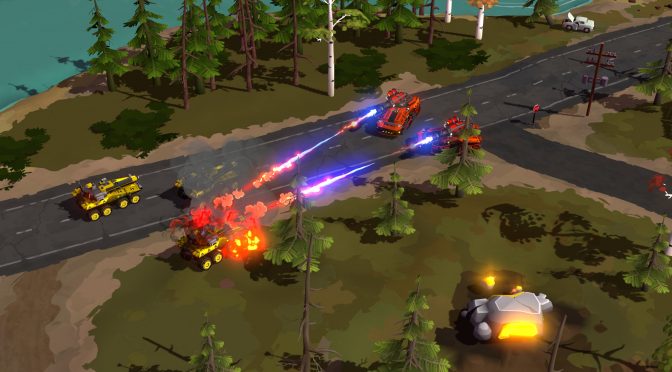 Team17 has announced that it has partnered with Westwood Studios and Command & Conquer veterans Petroglyph Games to release Forged Battalion. Forged Battalion promises to be an innovative and dynamic take on the classic genre. The game will hit Steam Early Access in early 2018.

In Forged Battalion players will build and customise their own unique faction. The game will offer a variety of skirmish and solo, as well as multiplayer battles. Players will not only be commanders, but also engineers – so they have ultimate control over their faction’s units, factories, super weapons and economy.

“Towards the end of the 21st century, the effects of climate change have devastated the world and a military force called “The Collective” has spread across the globe. Since you are part of the resistance group against this aggressive enemy, it’s time for you to join the fight!”

Players will create, customise, and develop the blueprints of their emerging faction to create ever-evolving factories and units. Using resources gained from each battle, you will unlock new options through the metagame tech tree allowing you to choose the archetype. There will also be an array of armours, locomotors, weapons, and special abilities such as stealth and regeneration. Additionally, and as more technology is unlocked, your designs become more advanced. Ultimately, you will have access to the most powerful options. This includes an array of deadly superweapons to launch against your foes.

Moreover, Team17 and Petroglyph have released some new screenshots for Forged Battalion, and you can view them below. 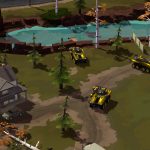 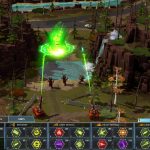 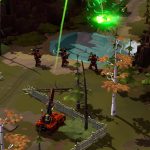 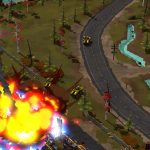 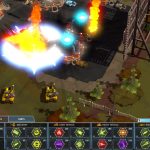 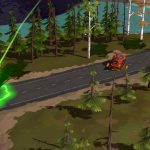 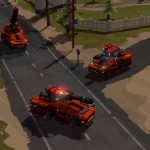 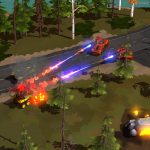