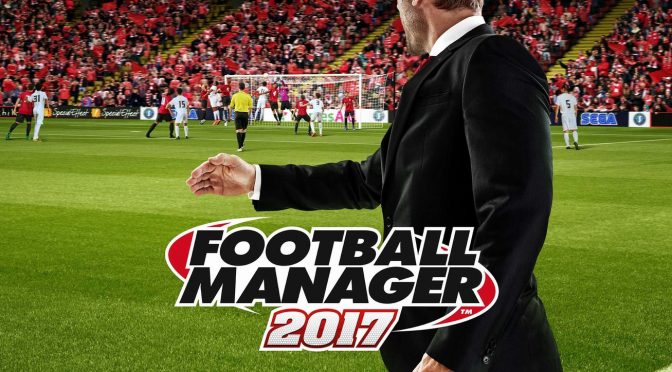 People who buy Football Manager 2017 on PC/Mac/Linux will get a free copy of Football Manager Touch 2017 (the streamlined, ‘transfers and tactics’ version) with their purchase, and Touch which will also be available as a standalone release from the same day.

A host of new and updated features will be revealed in the days leading up to the beta release on the game’s official website.