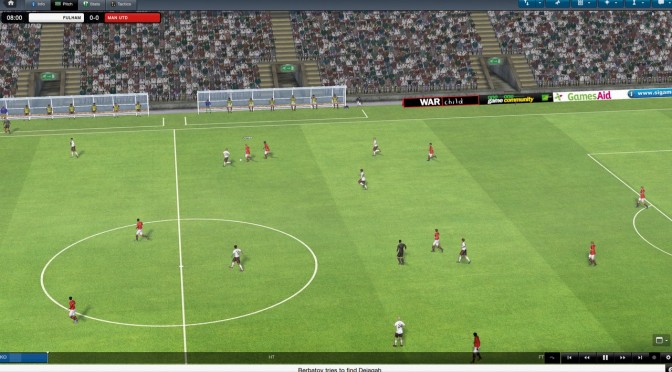 SEGA and Sports Interactive officially announced today Football Manager 2015, the latest in the award-winning and record-breaking series, which will be released globally for PC, Macintosh and Linux computers in November 2014.

From today, the game is available to pre-order, both online and on the high street, and anyone who does pre-order will enjoy access to a beta version of the game roughly two weeks before its official on-sale date.

In addition, those who register with Sports Interactive’s new free-to-join supporter’s club, inSIder, before the close of the English transfer window will be rewarded with an exclusive discount when they pre-order the game from the SEGA store (offer available until 11pm BST on 1.9.14).