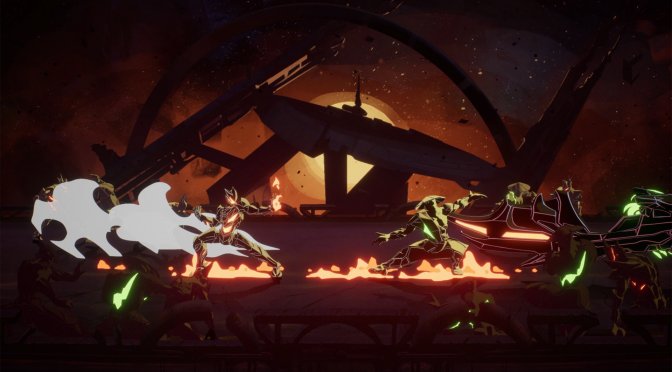 Focus Home Interactive released yesterday the debut trailer for Aeon Must Die!. However, it appears that most of the Limestone’s developers have quit the studio due to crunch and lack of payments. And, since this caught the eye of the media, Focus Home Interactive decided to issue an official statement about this whole situation.

Our statement regarding Limestone Games and Aeon Must Die!. pic.twitter.com/75ldhtp27T

Now what’s really interesting here is that according to some leaked documents, Focus was aware of this whole situation.

This response comes across as very insincere, considering the dev team emailed you their grievances months ago hoping for your support in successfully launching this game.

So yeah, things may not be what they seem. Still, we are not sure whether Focus will form another team in order to finish this game, or whether it will cancel it and cut its ties with Limestone.

In the game’s debut trailer, Focus claimed that the game will come out on the PC in 2021.