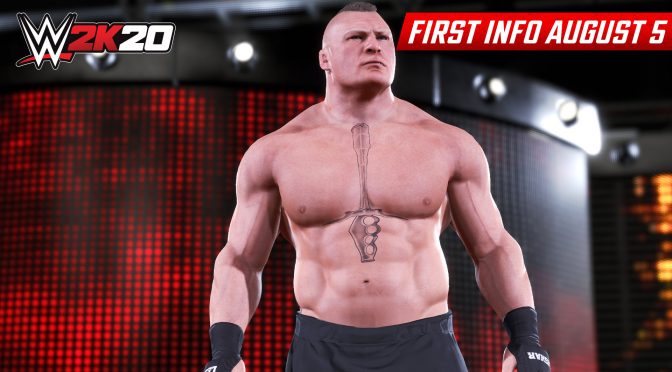 2K Games has released the first update for WWE 2K20. This patch will update your game’s version to 1.02 and promises to addresses a lot of the game’s issues.

Furthermore, this patch improves overall stability, matchmaking, desyncs, and lag/latency. It also fixes some crashes and freezing issues that players have reported.

2K Games claims that it will address more issues via future patches for its latest wrestling game.