And the time has come. NVIDIA has lifted the embargo for the NVIDIA GeForce RTX3080, and the first third-party gaming benchmarks have appeared for it. As we can see, this new Ampere GPU is faster by around 30% than the RTX2080Ti by on average.

Going into more details, HardwareUnboxed reports that the RTX3080 is faster by 43% than the RTX2080Ti in Horizon Zero Dawn. Moreover, the new Ampere GPU is faster by only 24% in Gears 5. 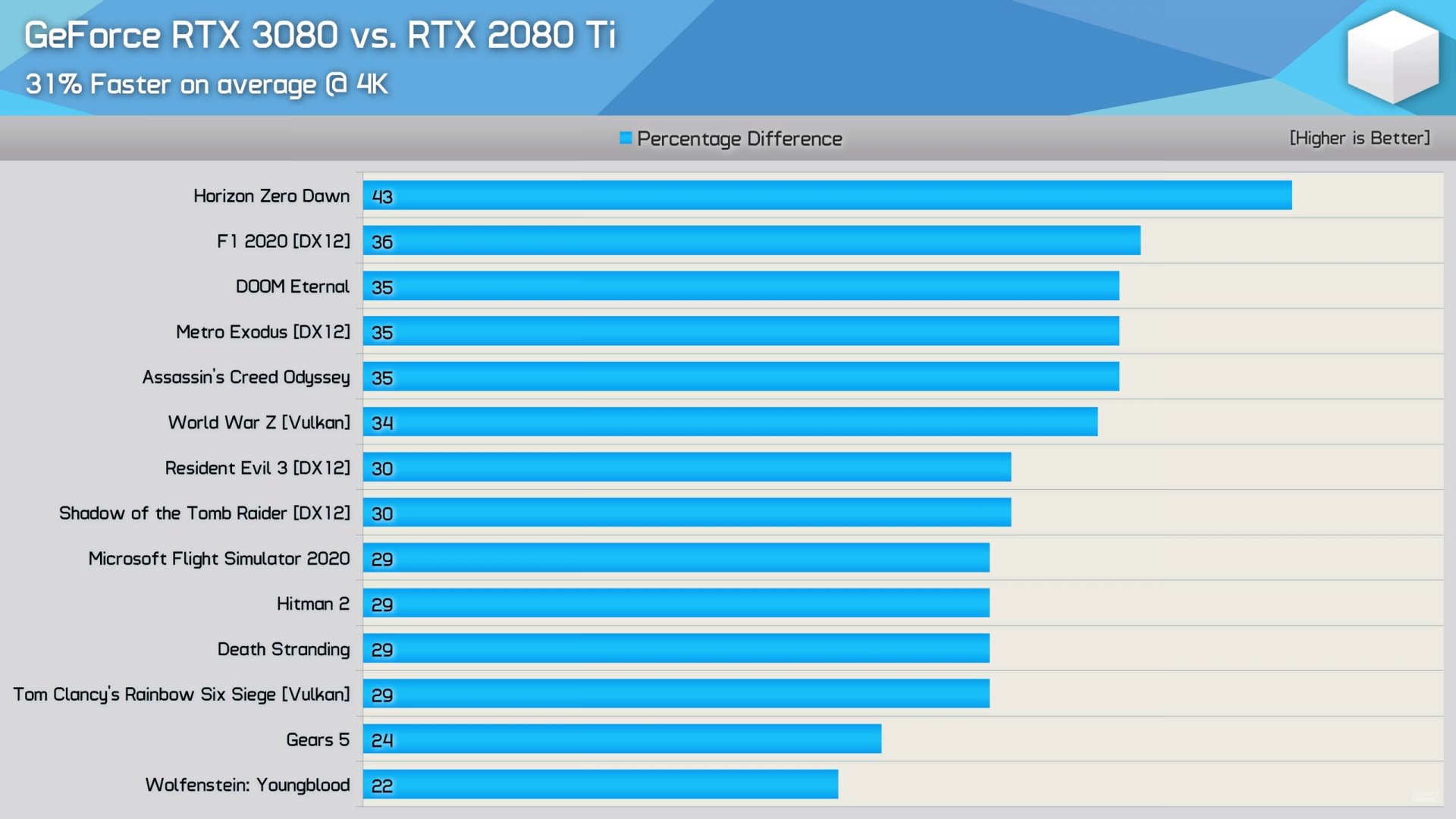 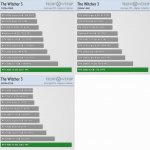 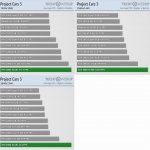 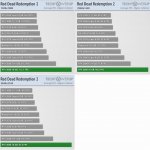 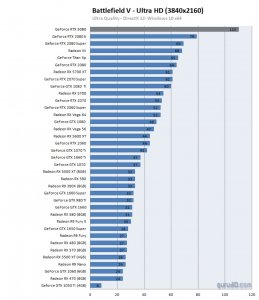 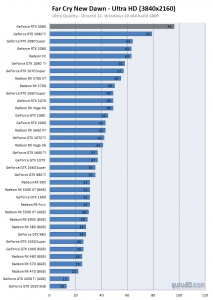